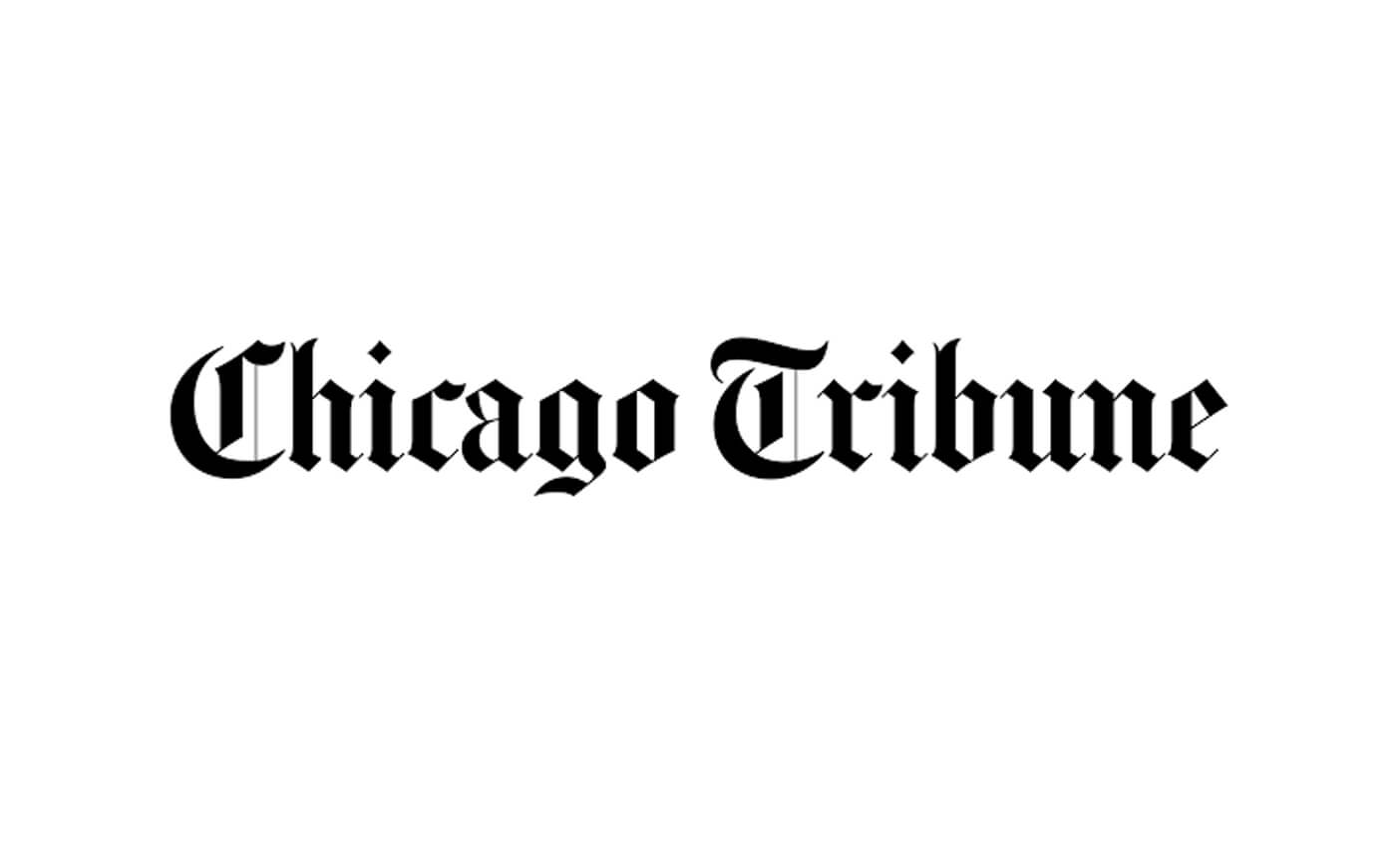 AALSMEER, Netherlands — When you land at Amsterdam’s sprawling Schiphol Airport, one of the busiest in Europe, it is easy to forget that the runways are 15 feet below sea level.

But the Dutch never forget. They know that a third of their country’s land mass lies below sea level and that another third is so low it would be regularly inundated without the extensive network of dikes and dams that tame the floodwaters.

The sense of living on borrowed land is deeply embedded in the Dutch character.

“If we were not good at flood protection, the Netherlands would not exist,” said Jos Kuijpers, a senior engineer with the Rijkwaterstaat, the government agency that is responsible for water management and flood control policy.

Most of the Netherlands’ 16million people live on land reclaimed from the sea, and 70 percent of the gross national product is earned in these vulnerable areas. In August, when the levees along New Orleans’ 17th Street and London Street canals were breached and the city filled with water, it sent a collective shudder through this nation that depends on 2,300 miles of primary barriers and nearly 9,000 miles of secondary barriers to prevent a catastrophe.

Dutch authorities are confident that the flood barriers protecting the major urban areas of the Netherlands are up to the task. But after watching the tragedy of Hurricane Katrina play out, they are undertaking a major review of their emergency evacuation plans.

The Romans built the first dikes in the Netherlands, and later, during the Middle Ages, the job was taken over by monasteries. Over the centuries, a land was wrested from the sea, but the sea never was tamed entirely. From 1000 to 1953, the Netherlands recorded 111 serious floods.

The one that occurred Jan. 31, 1953, was the Netherlands’ Hurricane Katrina moment. A monster northwester in the North Sea produced a 16-foot storm surge that poured over the dikes in 400 places. More than 1,800 people died.

After that, the Dutch government embarked on 40-year, $15billion flood protection program called the Delta Project. All of the country’s dikes were rebuilt to a higher standard, but the centerpiece is a vast network of dams and storm-surge barriers that shortened the Dutch coastline by about 450 miles and effectively sealed off the low-lying areas from the North Sea.

In the 1990s, the threat came from a different direction. Climate change and increased rainfall on the European continent flooded the Rhine and Meuse Rivers, which form the delta upon which the city of Rotterdam sits. The region narrowly escaped catastrophic flooding in 1993 and again in 1995.

The close calls prodded some rethinking.

“You can go on making the dikes higher and higher . . . but if they fail, the effect is going to be much worse,” Kuijpers said.

The new approach is lowering dikes and moving them back from the rivers to create wider flood plains. It’s expensive–landowners have to be compensated–but it recognizes that “our capacity to regulate water has its limits,” Kuijpers said.

Dutch engineers also have started to shift away from so-called hard barriers–large dams and dikes–to soft barriers that cede some land back to the seas.

“The floods of the ’90s have taught us that sustainable protection means more than periodic dike strengthening,” a Dutch government study said. “We need to step back and give the rivers, estuaries and coast more room to evolve.”

Global warming and rising sea levels are viewed by the Dutch as immediate national security threats. They realize they cannot wait for the international community to form a consensus on how to deal with the threats, but must come up with solutions and innovations that suit their unique circumstances.

`From defense to offense’

“We have to switch from defense to offense, from fighting against the water to learning to live with it,” said Koen Olthuis, a young architect who specializes in designing houses, multiunit apartments and entire communities that float.

The Dutch, of course, have been living on houseboats of one sort or another for centuries. The canals of Amsterdam are clogged with the long, narrow work boats that have been spruced up with pots of geraniums and turned into quaint living quarters. While charming, they tend to be a bit cramped and unstable.

Olthuis’ designs, on the other hand, are spacious and rock-solid. They are built on watertight concrete foundations designed to last 100 years. They also are floodproof because when the water rises, the foundation floats like the hull of a ship.

Agnes Snel, an interior designer, recently moved from a century-old farmhouse into one of Olthuis’ sleek, two-level floating houses. With floors of polished black granite, an imposing fireplace and weighing more than 550 tons, the house feels as though it’s on dry land. The views of Westeinder Lake, on which it floats, are superb.

Snel’s only concession to the watery environment was her insistence on having all the bedrooms on the upper floor–not only for the view, she said, but also because she could not quite adjust to the idea of sleeping below the waterline.

Olthuis’ firm has a commission to design a series of floating boulevards for the Belgian port city of Antwerp and an 80-unit floating resort for Aruba, a Dutch island in the Caribbean.

“It’s going a little slow,” Olthuis, 35, said of the floating house business. “People are a little afraid of building on water. Insurance companies are not used to the idea. But I think that in 20 years, half the houses in Holland will float.”