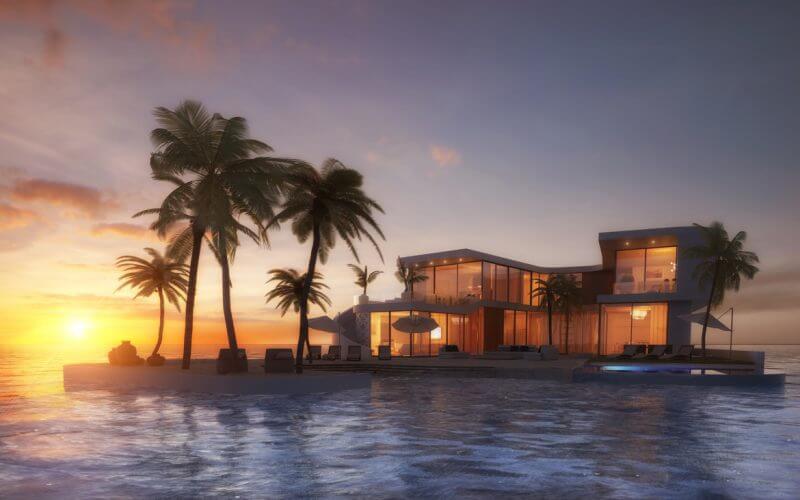 Like a number of coastal areas around the world, the United Arab Emirates is becoming increasingly vulnerable to sea level rise.

A new type of floating home could withstand future rising sea levels. Waterstudio, a Dutch architecture firm that exclusively designs floating structures, is creating 33 private villas on artificial islands off the coast of Dubai. Developer Dutch Docklands will build the first one this month.

The buoyed islands will bob up and down with water levels so they won’t flood, Waterstudio founder Koen Olthuis told Business Insider.

Take a look at the project below.

This year, Dubai is getting its first of 33 floating villas by Waterstudio, which collaborated with French oceanographer Jean-Michel Cousteau.

There’s no set timeline on when the entire neighborhood, dubbed Amillarah, will be complete. 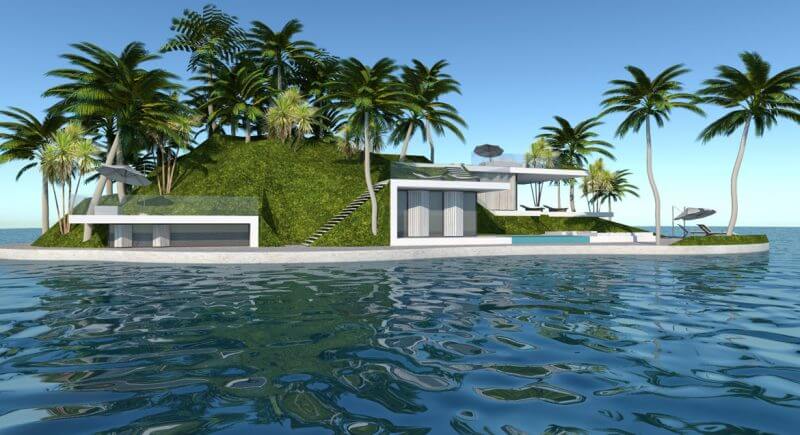 The islands will also include outdoor patios with trees and a pool. 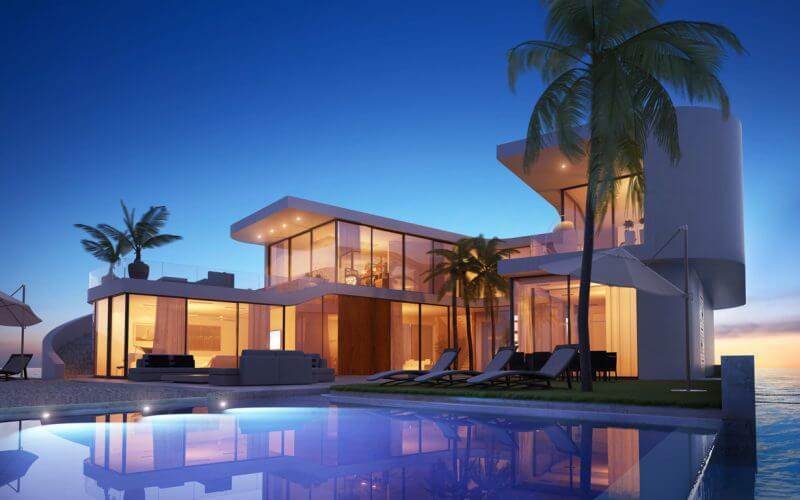 The homes will not exactly be affordable. Each island will cost between $23 million and $27.5 million. 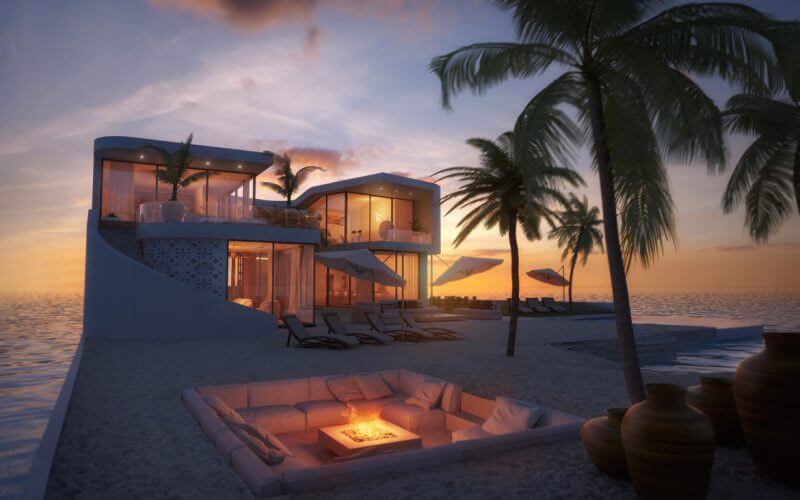 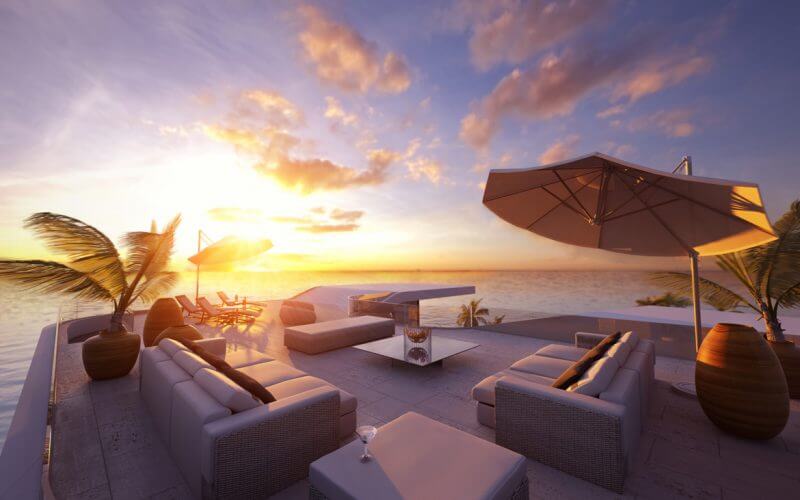 The only way to reach them will be by boat or seaplane. If water levels rise, so will the homes. 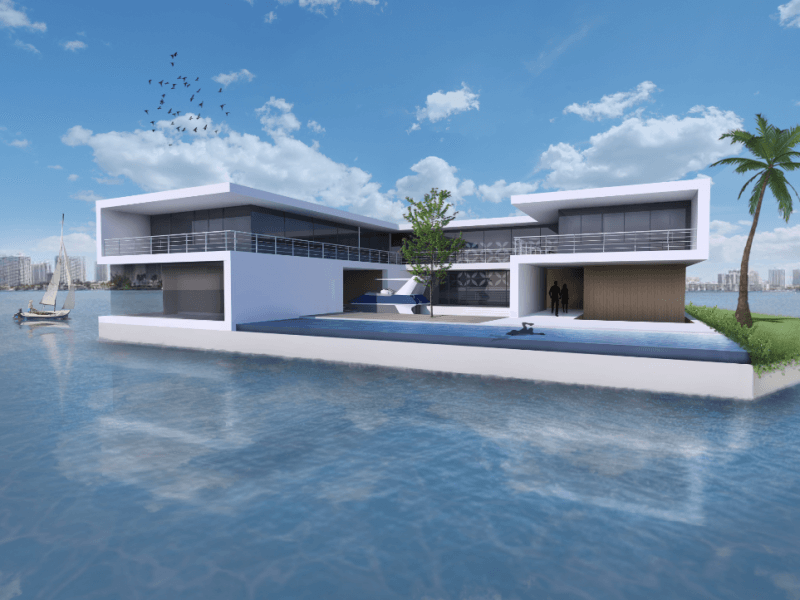 The floating, concrete base of the islands are designed to last for 100 years, according to Olthuis. 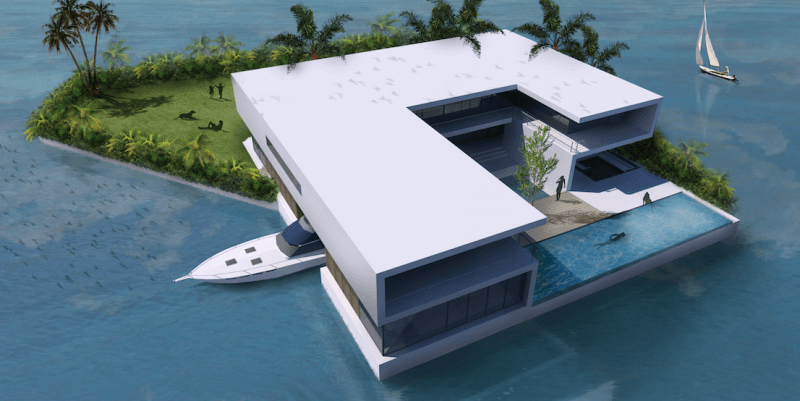 Waterstudio has exclusively built floating structures for over a decade. In 2008, the team completed this floating neighborhood in Amsterdam. 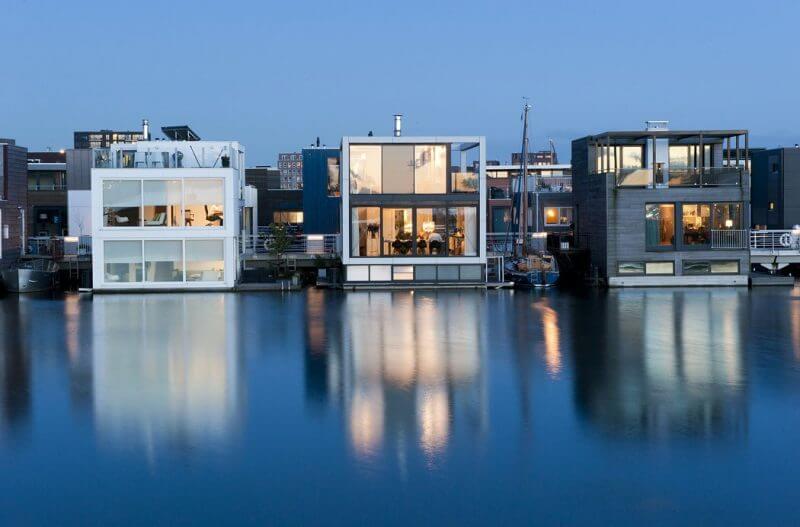 Waterstudio’s latest luxury villas are part of an even more ambitious project that began in 2003 called “The World,” a 24-square-mile archipelago of over 300 artificial islands. Dubai-based developer wants to start building homes and hotels on them by 2020. 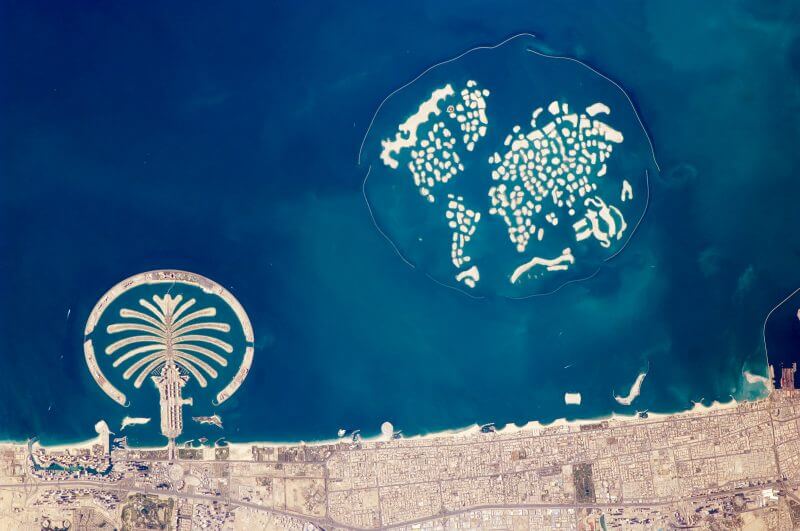 Foto: These islands won’t be around much longer. source Wikimedia Commons

Prior to 2009, “The World” had already racked up $25 billion debt. The financial challenges have only gotten more difficult. 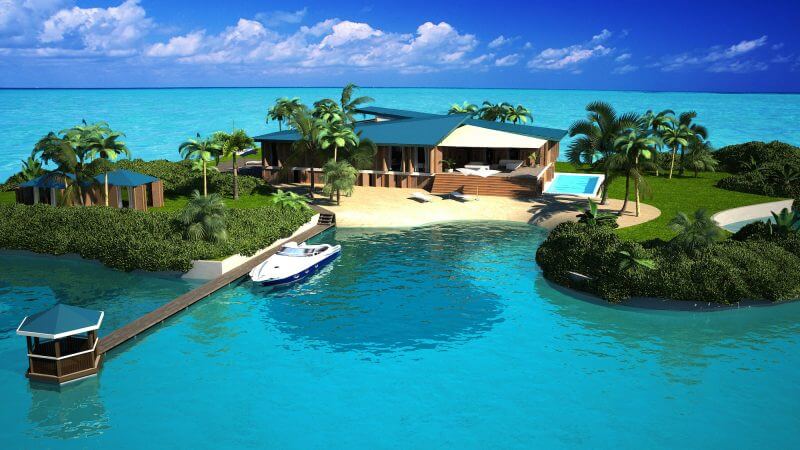 The Amillarah villas could revive the fantastical project. “We will see more floating neighborhoods in the next five to 10 years,” Olthuis said. “Cities will start to see the water as an asset.” 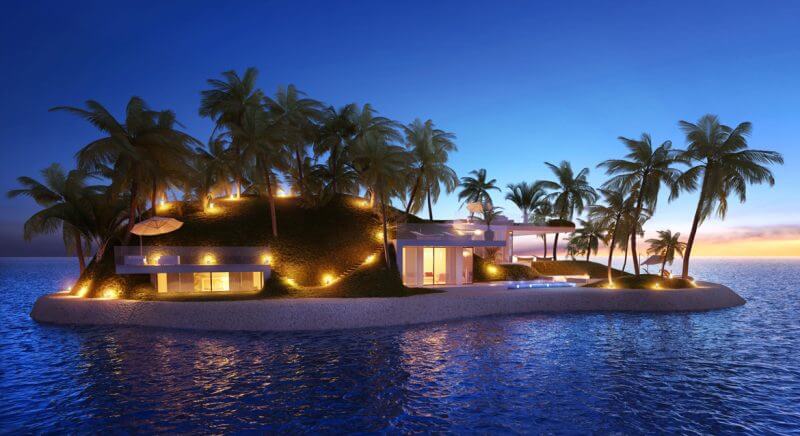