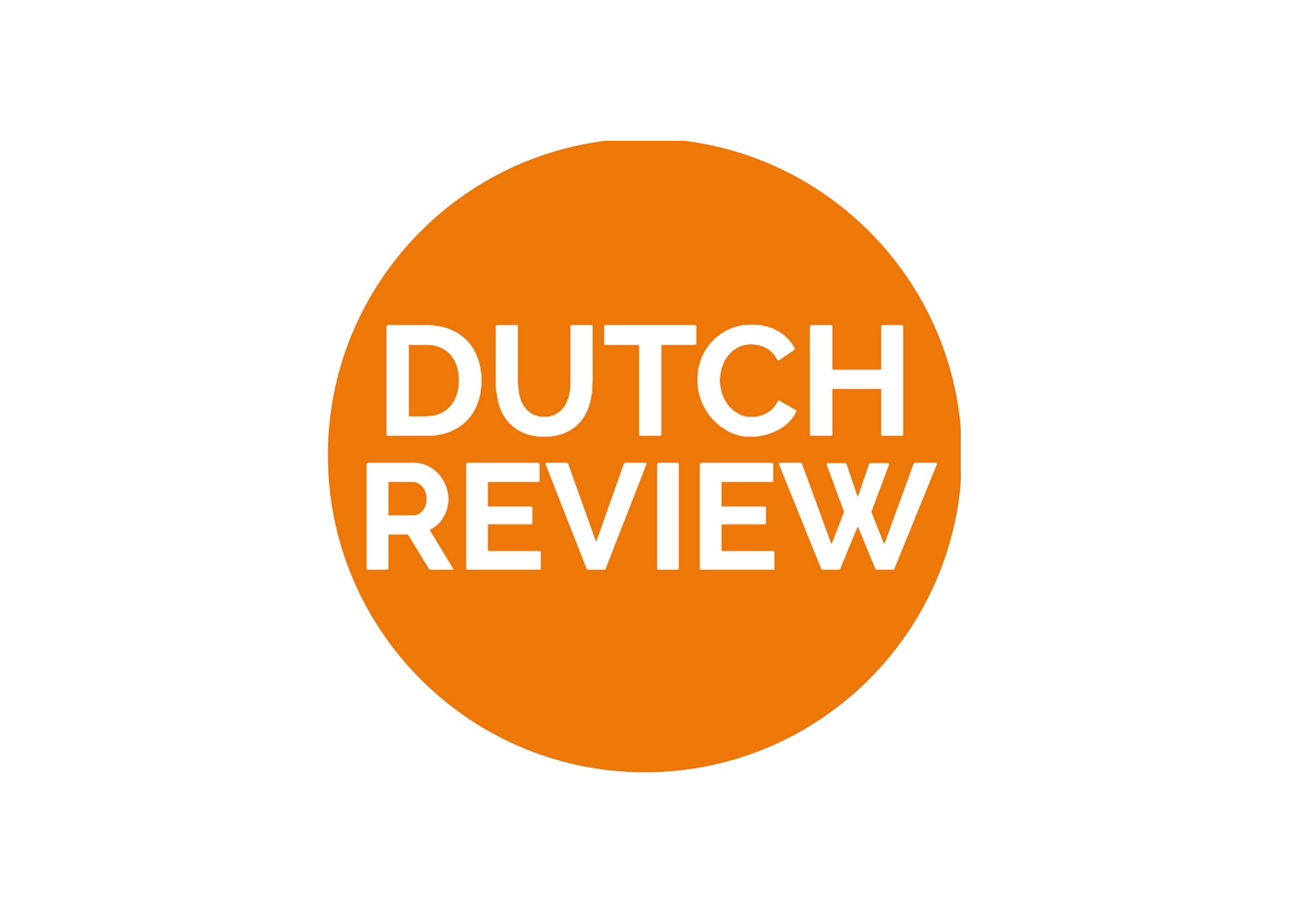 Rotterdam’s already-iconic cityscape will be getting a new addition in the form of a floating wooden tower. The building is designed by renowned architects Waterstudio, who have produced stunning floating buildings before.

How will the building float?

Now, you might be wondering how a solid building can float on water. The answer is deceptively simple: instead of its bulk being made out of concrete (which is, of course, very heavy) the new tower will be made mostly from wood. To be precise, it will be constructed using Cross Laminated Timber (CLT), a material that Waterstudio has prior experience with.  Not only does this mean that the 130-foot-tall building will be light, it also means that it will be made out of a renewable resource. It will be a beautiful, environmentally-friendly addition to Rotterdam’s skyline.

The wooden tower will mostly function as office space, but some areas of it will be open to the public, including a restaurant and a courtyard, according to Inhabitat. There will be plenty of greenery inside, which makes the plant-lovers among us very happy. A large expanse of glass will cover both sides of the building, allowing lots of natural light inside (which we need, with the everlasting grey of Dutch weather). According to Koen Olthuis, the leader of the firm, the design of the tower resembles a sheet of paper, whose edges have been pushed together to create a hill-shape in the middle.