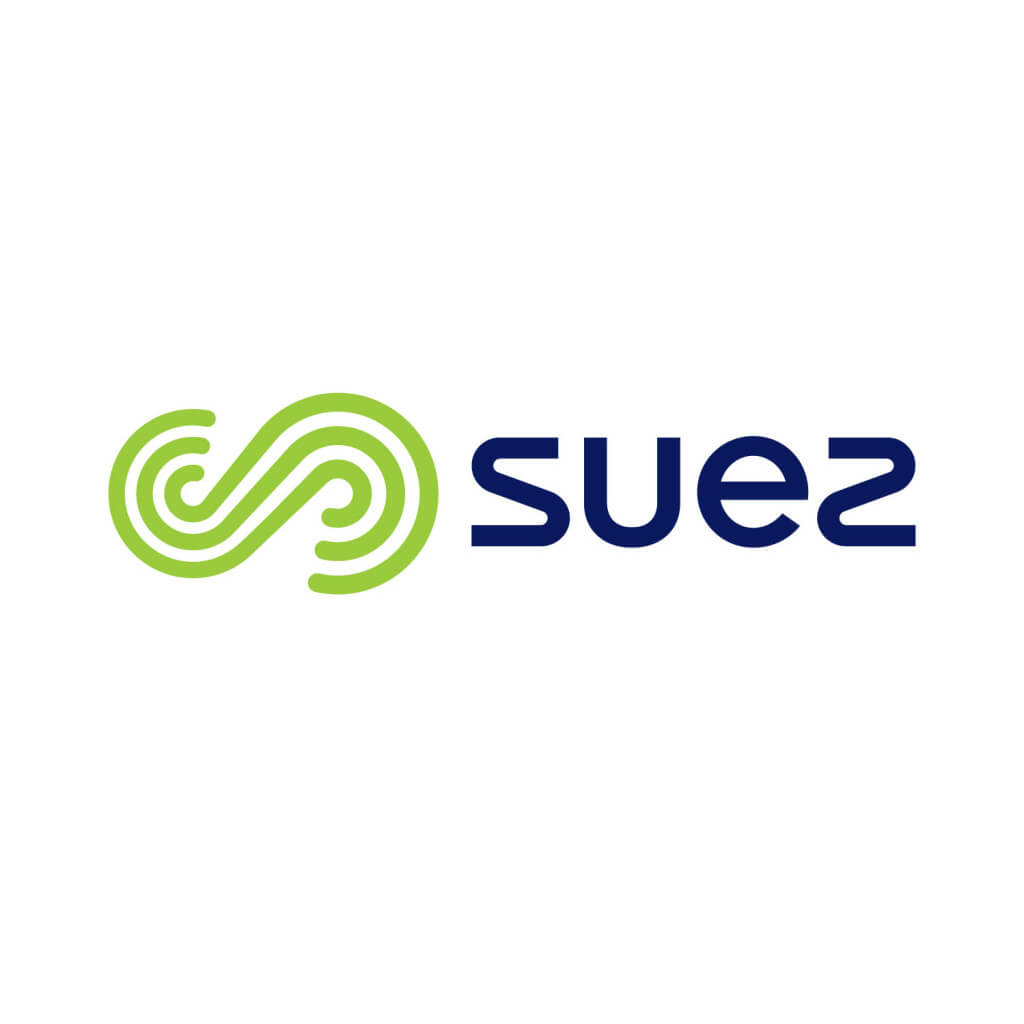 In many cities all over the world, millions of people live near water, in poor, densely populated neighbourhoods, exposed to rising water levels and the increased risk of flooding.

To overcome the difficulties that these inhabitants face every day, the Dutch architect Waterstudio has developed City Apps, floating urban structures made from standard maritime containers.

The idea is to use the space available on the water with urban modules, made up of several containers that can easily be moved in the event of an emergency and to meet needs. Against the backdrop of adaptation to climate change, they make up for the shortcomings of city infrastructures by offering the most disadvantaged populations function-rich spaces. Every container can  become a place to eta, sleep, study, and grow vegetables… With backing from Unesco, the first City App should be installed in Dhaka, Bamgladesh, before the end of the year.