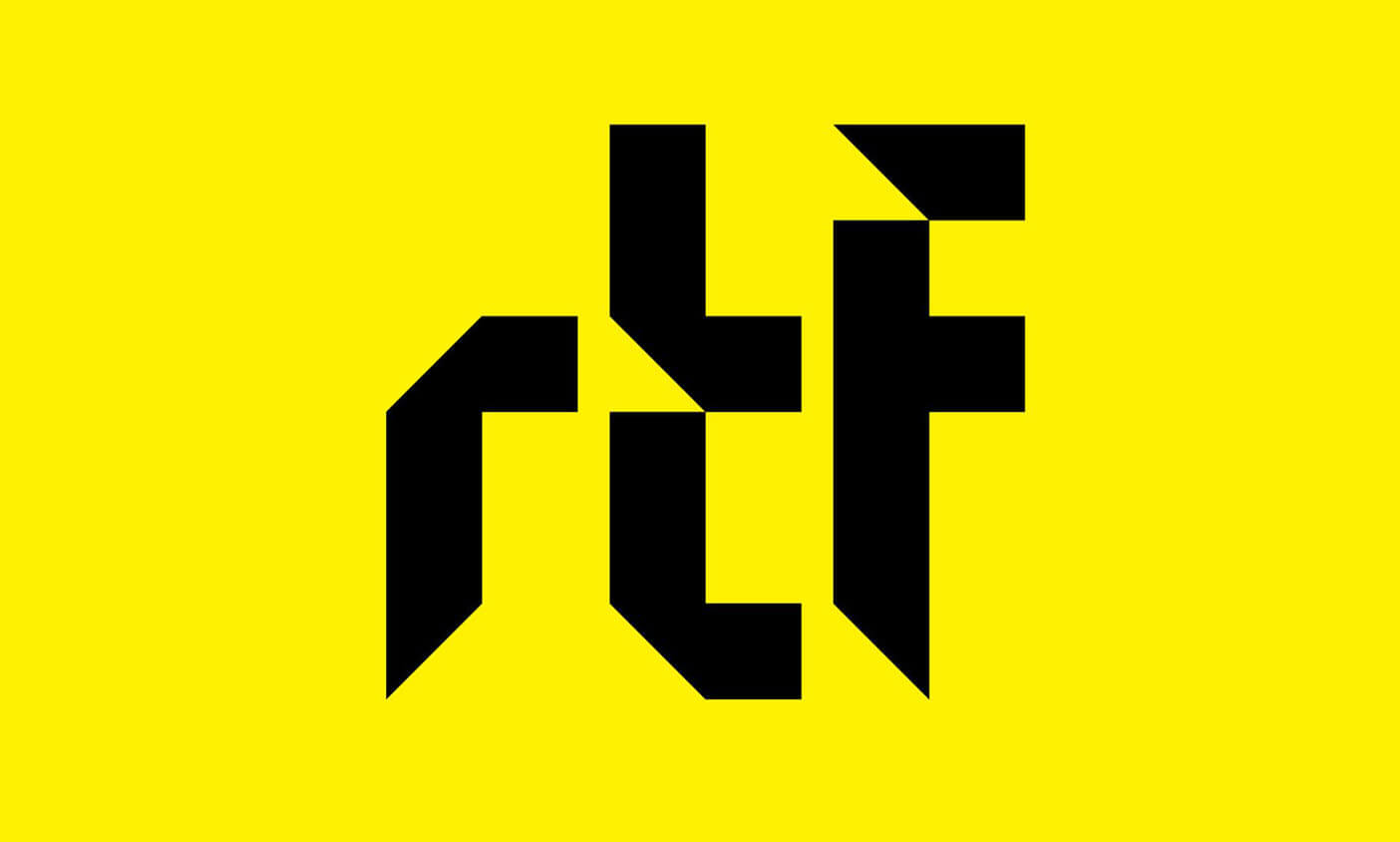 City Apps by Waterstudio.nl wins “Re-Thinking The Future” awards 2014, under the category of Urban Design Built.

Upgrading Slums: One billion people live in slums, worldwide there are 200.000 slums and half of them, are wet-slums located next to the water and are vulnerable to floods. Currently, slum upgrading projects face a dearth in available land and bank funding. It is time we shift to floating products of plug and play that guarantee resilience, value, solve space issues, and create an instant and duplicable solution for upgrading life of the poorest. Floating City Apps through Plug&Play:  The concept of Floating City Apps is to provide basic functions on floating structures that will be leased to wet-slums. Like customising smartphones with apps, slums can be upgraded with City Apps that are needed at that moment at that location. The basic functions include sanitation, housing, health care, garbage collection, community kitchen and communication. The floating quality of these apps ensures a method that is ‘scarless’, functions can be removed without leaving any scars to the environment.

Through the concept of plug&play, the apps can be plugged in and out at specific locations as needed. This makes it a bottom-up design approach that can become small scale catalysts for change.

Tackling the 4 Challenges: Together with upgrading slums, these apps also tackle the challenges of ecology, information technology, socialization and globalization. Lack of appropriate waste disposal facilities make slums major agents of pollution. The garbage collection and sanitation apps provide facilities for this and helps in reducing pollution. Other apps like the agriculture app which increases the green cover of the city and the solar energy app which harnesses energy contribute to its overall ecological significance.

The project also has a huge social significance. In this age of ‘information technology’, cities are increasingly being adjusted for people in IT while the poorer sections remain ignored resulting in social polarization. Internet cafes and education centres, realised through the Communication App, help in empowering these sections and reduces the polarization. It also helps in bringing the community together contributing to socialization.

The construction is simple and affordable. A standard 20ft. container is equipped with a wall unit that is designed to hold the technological equipment and maximize its small space. Solar panels on the roof provide energy to run the App. The container is assembled in the Netherlands and shipped to the wet-slum where it’s placed on a floating foundation made of metal scaffolding with PETbottles inside by the slum dwellers themselves. Making use of these materials will help clean the environment and encourage public participation.