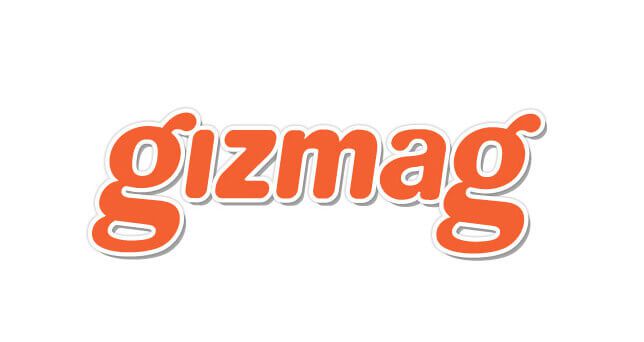 The Dutch are known for their ingenuity in taming it and using it to their advantage, but their systems for keeping water at bay are now being rethought by architect Koen Olthuis and his team at Waterstudio. While rising sea and river levels have inspired governments around the world to invest in better flood defenses, with the Citadel, Olthuis is embracing water-borne housing with particular vigor.

Designed for developer ONW/BNG GO, The Citadel is a flotilla of apartments in one modern luxury development. The project, which will begin building work early next year, will consist of 60 units in a high density arrangement (30 units per acre of water). Part of the project means halting some flood defenses and letting the water back in. Olthuis points out that Holland has as many as 3,500 polders (patches of low-lying land that are protected by artificial dikes) which are below sea level and kept dry by pumping water out 24/7. This new development, dubbed New Water, will essentially be re-flooded after centuries of being kept artificially dry.

Lightweight construction on top of a main deck and easy connections to land are part of the program designed to deliver the same level of comfort as in a high-rise building. A large, heavy, floating concrete caisson provides the foundation, which also contains the car park, and will support the apartments. These will consist of 180 modular elements, all arranged around a central courtyard.

Construction will take place in a temporary dry dock. When construction is completed, explains Olthuis, the pumps will stop and the site will flood. Once the site has been “depolderized,” the Citadel will float in 6 feet of water, which will later rise to 12 feet in depth. A floating bridge will connect the Citadel to the mainland, allowing residents and emergency vehicles access. The architects maintain that due to the large size of the overall concrete caisson base, which is 240 x 420 x 9 feet in size, residents will not be able to detect any water-related motion.

Though this is partly a government-funded enterprise, this is the higher-end part of the development and the design of the units is quite bold. The apartment blocks are made up of irregularly shaped floors stacked at odd angles to one another so that overhangs alternate with shaded window recesses. Each has its own floor plan and outdoor space.

Sustainability is an abiding concern, though the Citadel does not seem to have yet committed to the full range of technologies. The facades will be clad in aluminum, as its longevity and low-maintenance requirements were found to outweigh its energy costs. Greenhouse units and green roofs will be part of the environment but it is not yet clear how extensive these will be. Energy saving methods and technology are estimated to make consumption for the Citadel 25 percent less than that of a conventional building on land. Not surprisingly, all of the apartments will have water views and most will have their own berth for a small boat. The Citadel is part of a larger development that will be built in this depolderized zone of New Water, which will eventually have 6 such floating apartment buildings.