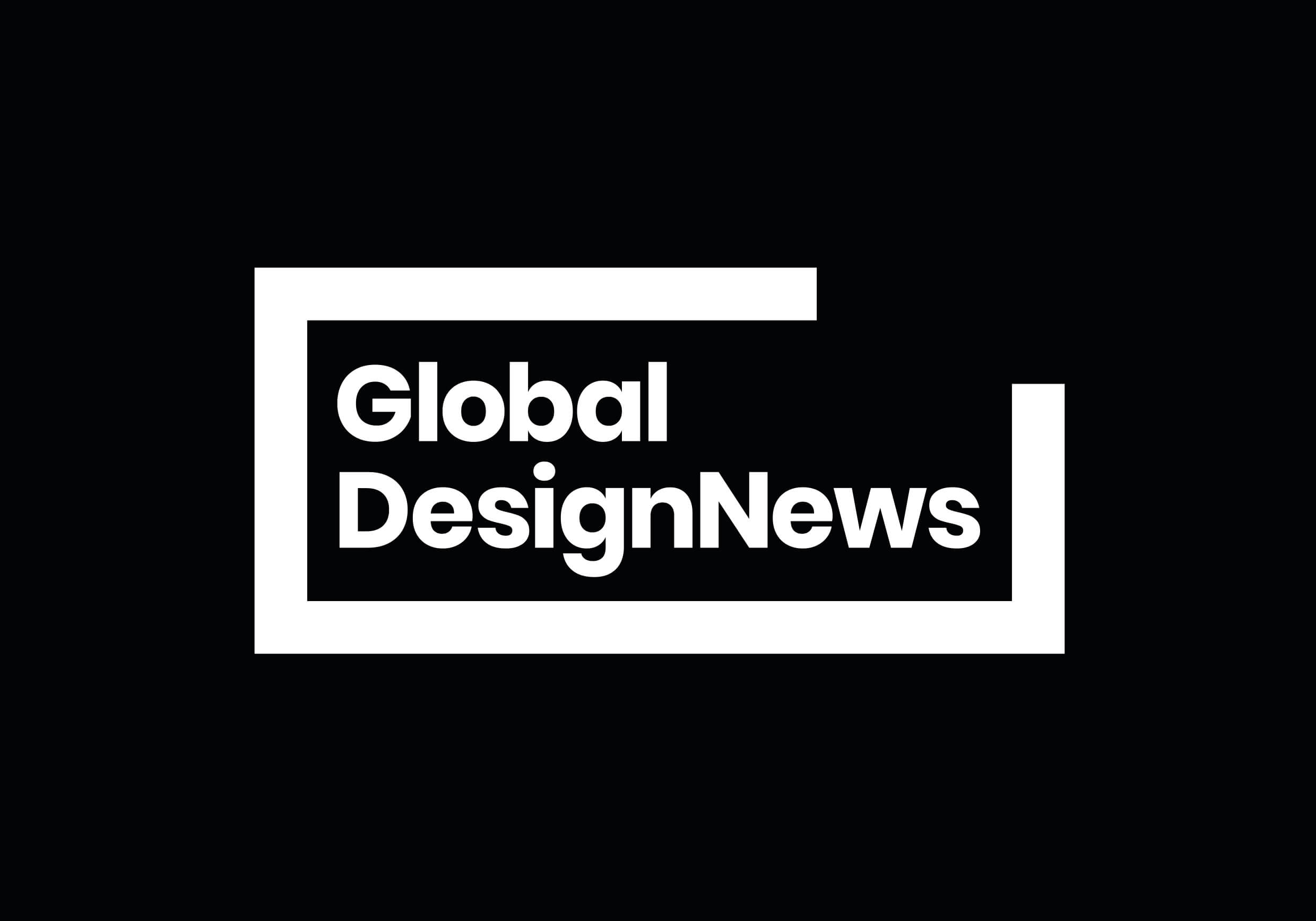 Koen Olthuis and Waterstudio in cooperation with Netherlands-based Dutch Docklands and the Government of The Maldives construction is underway for this first-of-its-kind “island city,” offering a revolutionary approach to modern sustainable living perched against a backdrop of the azure Indian Ocean.

The project is the world’s first true floating island city—a futuristic dreamscape finally poised to become reality. In development for more than a decade, MFC will feature thousands of residences.

All waterfront, floating along a flexible, functional grid across a 200-hectare lagoon.

For centuries, native people from Asia to the Americas have made their lives on the water.

Whether perched atop lakes, in streams, the ocean or the sea, far-sighted pioneers have worked with the waves to support their families, homes and communities.

Contemporary property developers have long eyed the planet’s unique “floating islands”—envying them for their utility, ingenuity and sustainability.

But translating these local dwellings into modern, scalable, commercially-viable real estate has always appeared beyond reach.

In development for more than a decade, MFC will feature thousands of residences along an all waterfront, floating along a flexible, functional grid across a 200-hectare lagoon.

MFC homes will eventually be joined by hotels, restaurants, stylish boutiques, and a world-class marina.

Maldives Floating City is the first of its kind across the globe – developed to equally embrace sustainability and livability.

While attempts at floating cities have been tried before, none have featured MFC’s most compelling selling points: Full-scale technical, logistical, and legal expertise.

By partnering with the Government of the Maldives, MFC not only offers the most.

This Dutch Docklands and Government of Maldives ambitious architectural project will offer a world-class ownership structure that is transparent, value-driven, and legally binding.