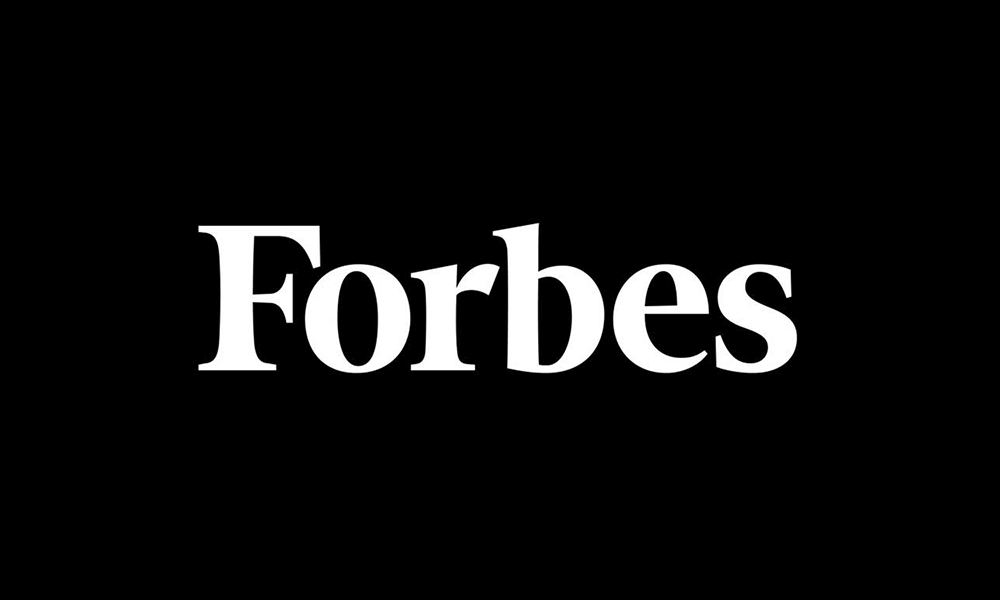 “I’m a real estate developer and this is a developer’s dream,” spoke Lela Goren, a NYC-based developer and investor during a UN Habitat event as she looked over a scale model of Oceanix City—a floating city concept that could be deployed around the world. In this era where the value of and need for coastal property throughout Asia is so high that dozens of countries are creating hundreds of square kilometers of artificial land for urban development, her words resonated throughout the room. Not only may floating cities be a salve to help to mitigate the impacts of rising sea levels, but also a way for governments and developers to create vast swaths of much-coveted space for highly profitable coastal development by building out into the sea in a more environmentally sustainable way than land reclamation.

“Most cities are located nearby water and this number will also increase in the next decades,” said Kees-Jan Bandt, the CEO of Bandt Management & Consultancy. “This was already the case a hundred years ago: water is life and always has been a center of economic activities.”

For this reason, coastal cities have been drawing people towards them at an ever-increasing rate. Nearly three million people move from the countryside into cities each week, with the bulk of this migration heading to coastal cities, which now contain over half of the world’s population and are, quite literally, bursting at the seams. This is a situation that is expected to only grow more dire, as UN Habitat predicts that by 2035 90% of all mega-cities—metropolises with over 10 million people—will be on the coast.

Over the past decades, coastal cities across Asia have been responding to the need for more land by simply making it themselves. Land reclamation—dumping or corralling sand in aquatic areas to create new land—has grown to bonanza-like proportions, as Asian cities build arrays of high-value housing, luxury shopping malls, entertainment facilities, transportation infrastructure, and even entirely new cities where there was only open water not long ago. From 2006 to 2010, China was tacking on an additional 700 square kilometers of new land each year. Malaysia is engaged in mass reclamation work for the 700,000-person Forest City project as well as a slew of luxury developments in Penang and Melaka. Sri Lanka’s capital of Colombo reclaimed enough land to build an entirely new financial district that’s meant to rival Singapore. South Korea built the Songdo “smart city” entirely on land expropriated from a bay. Dubai has turned reclamation into an art. While upwards of 20% of Tokyo and nearly 25% of Singapore is on land that nature didn’t make.

“In some Asian countries it is sometimes easier, quicker, and, on the long-term, cheaper to reclaim land from the sea than develop on existing land because of land ownership,” Bandt explained.

In already crowded coastal cities, large swaths of development land are rare, and the procurement of such often requires costly and complicated evictions and relocations. So land reclamation was often seen as a win-win for developers and municipal planning boards: they could get fresh, barren land in high-value, central locations without needing to deal with the trouble of land owners or tearing down already built-up areas. Also, in most countries, reclamation is a land rights wild card, as there are no existing statutes on the ownership of land created on the sea—it’s a simple matter of makers-keepers. And the profits from land reclamation? According to Ocean University of China professor Liu Hongbin, land reclamation in China could produce a 10- to 100-fold profit.

“Once you reclaim, you lose the ecosystem,” Professor Jennie Lee, a marine biologist from Malaysia Terengganu University, stated bluntly. “The coral reef, the mangrove are the shoreline’s protector, so once you reclaim, you destroy the natural protection to the coastline and, over time, you will see the water currents change and physical changes of the coastline itself: some beaches will have more sands piling up and some beaches will be eroded away. When you pile side dunes on an area, you have a lot of runoff, a lot of siltation happens,” she continued. “When you increase the turbidity of an area the phytoplankton reduces because there is not enough light, and then it just goes to the next level: the fishes reduce because there is no more food for them, and after that it will just change the ecosystem itself.”

Besides being environmentally hazardous, land reclamation is contributing to the depletion of a resource that until recently was thought to be inexhaustible: sand. According to many reports, the sand wars have already begun, with many countries throughout Asia banning the export of the resource and organized crime syndicates filling the void by trafficking it like a narcotic. The world is running out of suitable sand for development—our thirst for concrete, of which sand is a necessary component, and artificial land has pushed the resource to the brink.

There is also another unfortunate, often inopportune thing about land reclamation: it is often no match for nature.

“Even in Dubai, with the world’s best engineering and obviously a lot of money, many of their land reclamation projects don’t hold after a decade,” said Marc Collins Chen, the founder of Oceanix, one of the leading companies driving the development of floating cities. “If you look at Japan, the Kansai airport—built with state of the art engineering and a lot of money—it’s sinking, and it’s sinking fast.”

As the years pass, countries throughout Asia have started to understand the pernicious impacts of their land reclamation activities, and many want to see the projects come to an end. China has already banned all but essential land reclamation developments in 2018, and earlier this year, Zhejiang province doubled-down on Beijing’s order.

Meanwhile, the demand for more coastal development land continues to exist, signaling that a new solution is needed.

Could floating cities be the answer?

A substitute for land reclamation is now being proposed, offering the same perks—cheap and easy to make blank slates for development—without as many of the environmental and social drawbacks. They call them floating cities, but the term is an overt misnomer. Floating cities don’t actually float, but are essentially platforms that are anchored to the seabed in coastal areas. The technology is not new—it’s basically the same idea as an oil rig or large dock, only with a city built on top of it. Once the intellectual property of libertarians looking to construct utopias and tax shelters, the idea is now creeping into the consciousness of the commercial real estate sphere worldwide.

“The economic potential is in the hundreds of billions of dollars,” opined Collins Chen. “More and more countries are banning commercial land reclamation while population pressures on coastal cities continue to grow. Floating cities become the only option to expand onto the ocean sustainably.”

There are currently dozens of floating city models that are being tested and proposed around the world by a new class of innovator dubbed the aquapreneurs. In the Netherlands there is a company called WaterStudio, that has already built small-scale floating buildings, including UNESCO-backed schools. Recouping from its failure in French Polynesia, the Seasteading Institute—which was founded by PayPal founder Peter Thiel and Milton Friedman’s grandson—is still adamant about building floating cities to create a space for innovative forms of governance and economics. The Chinese construction giant CCCC is also in the floating city game, commissioning a design for a floating city that looks like “a sprawling buoyant landmass made from prefabricated hexagonal modules.” The French architecture firm XTU developed a floating city concept called X SEA TY. The architect Vincent Callebaut designed a floating city called Lilypad that would house 50,000 people in an array of high-rise towers that look like, yes, lily pads. Then there’s Marc Collins Chen’s Oceanix City—a design that has already received considerable traction.

This visionary group of “aquapreneurs” believes that humanity’s future isn’t found in recoiling from sea level rise or stemming the tides of coastal migration, but in facing the reality in front of us and building out into sea to an extent that would make even the most ambitious land reclamation engineer blush. Rather than engaging in a perpetual fist fight with the ocean, the aquapreneurs are saying that we should build over top of the sea and just let nature do its thing down below.

“Eventually, it’s going to happen. There is no turning back. We are going to eventually have floating cities,” declared Nathalie Mezza-Garcia, a complexity scientist who once worked with the Seasteading Institute.

While there is not yet an example of a living floating city, the model does present the potential of being less environmentally hazardous than land reclamation. Floating cities don’t require large amounts of sand to create, preserving a dwindling resource and negating the damage done to the environment in the locales where the sand is sourced and where it is deposited.

“Floating is a lot better than land reclamation because it protects the marine environment. It can be easily be removed or expanded, whereas land reclamation usually takes a bunch of sand and dumps it over a place, killing everything that lives there,” Mezza-Garcia explained.

Floating cities are also being touted as being cheaper and faster to construct than land reclamation. When developers reclaim land there is generally a multi-year waiting period for the sediment to settle before it is safe to build on. Floating cities have no such requirements: you can start building the day the platform is anchored.

“So let’s say Shenzhen needs 5,000-person low income housing,” Collins Chen proposed. “You could literally tow it in within months instead of waiting ten years [for the reclaimed land to settle]. Reclaimed land is expensive because you got to bring trucks and trucks of sand and dirt and then you have to bring all of the teams to actually build and lay the concrete slab. Whereas, floating cities can be entirely built in a factory, towed out, and assembled. So it really is about the environment, costs, and speed.”

Floating cities are not only for idealistic libertarians anymore, but grounded entrepreneurs looking to be a part of the next big boom in real estate development.