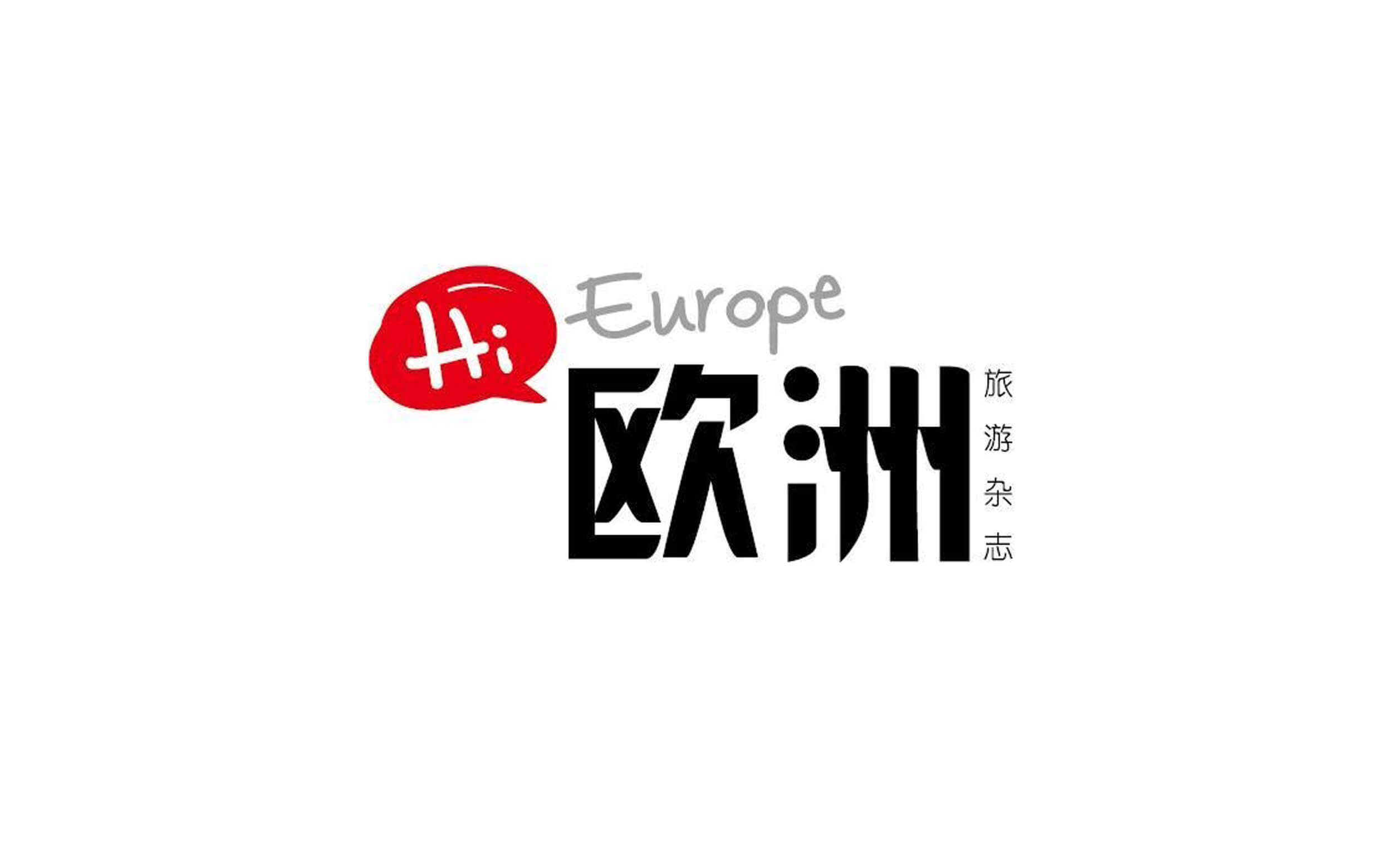 Architect Koen Olthuis draws on a roll of paper while explaining why we should be building our cities on the water and how he is planning to help the poor with his ideas. “As an architect, you can design towers, but every child can do that in their Minecraft game. Plus none of the towers we build now will be there in 300 years’ time. What I want to leave behind at the end of my career are concepts and ideas, the main idea is that we need to push our cities unto the water.”
Green is good, blue is better is the motto of this Dutch architect. “Our cities don’t change fast enough. We build houses and building and expect them to be used for ever, but our society changes every ten years. If parts of our cities float, we are much more flexible. The center of Amsterdam will always be the same, but the neighborhoods around it change all the time. If buildings float, you can just pull them away and put them somewhere else,” Olthuis told Hi-Europe. 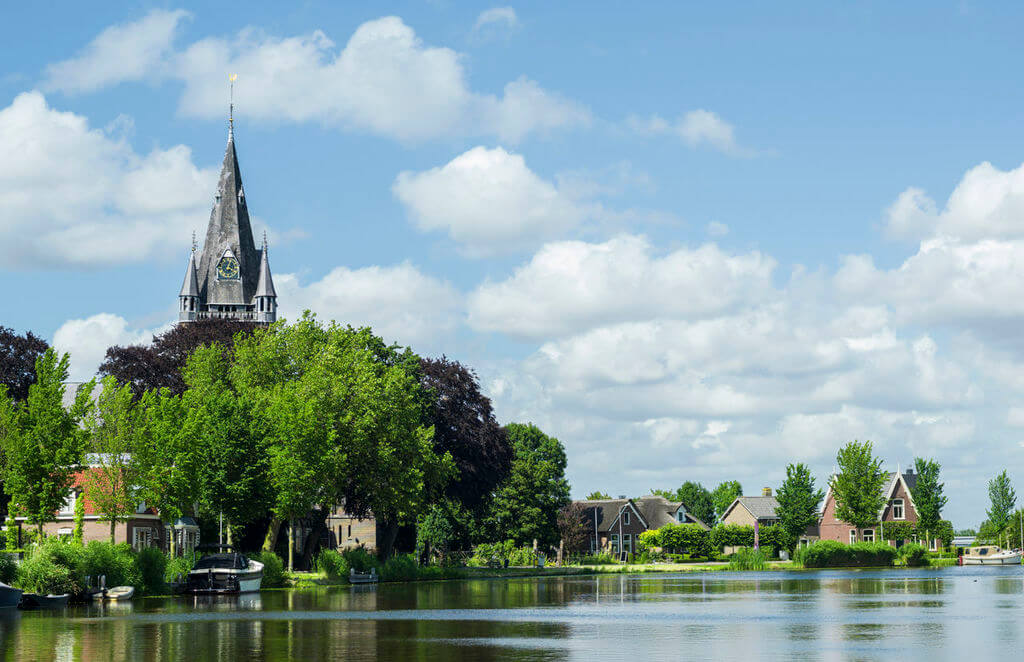 Working with the Water

One-half of the Netherlands is flood-prone and about one-quarter is below sea level, so it’s no wonder the Dutch spend their time developing ways to incorporate water into their style of living. The philosophy is shifting from fighting the water to living with it, or rather, on it. Instead of trying to claw back more land from the sea, developers are exploring the cost-efficiency of building homes that rise and fall with the tides. “We need to start working with the water in a more intelligent way,” Olthuis says. 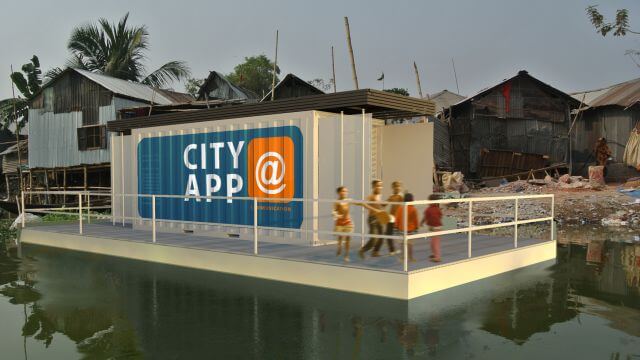 Olthuis wants to do much more than build a few villas. His architectural bureau Waterstudio.NL has designed complete apartment complexes, which could accommodate hundreds of people. And that is just one project. There is also a 33-meter-tall trees that can float. “Our cities have become sick environments. Green has been pushed away, but bees and other insects need quiet places. Our sea tree is like a cut-up park, which floats at a safe distance from the shore. Nature will take over on the platform and create its own ecosystem.”

Olthuis is also planning to help people in the slums of the world, which are often located on flood plains. “Worldwide you see that the most vulnerable people are being pushed into the water,” he says. This coming month he will send a floating school to Dakar – it’s a container that floats on empty plastic bottles. “The way to upgrade a slum is by installing facilities like schools and internet cafés, or easily movable small buildings that slum entrepreneurs can use. We have designed a kind of toolbox, which have 20 functions inside. This way, the entrepreneurs can choose what it is they need.”
Olthuis exports his concepts all around the globe, including to the flood zones of Hainan Island. “They have land there that they can’t use, but they will if they take our technology.” He also sells floating islands to Dubai. “Making artificial islands out of sand doesn’t work. In Dubai they built some, but they are too far away from the coast, and there is no electricity or drinking water. We are now going to put floating islands in between.” 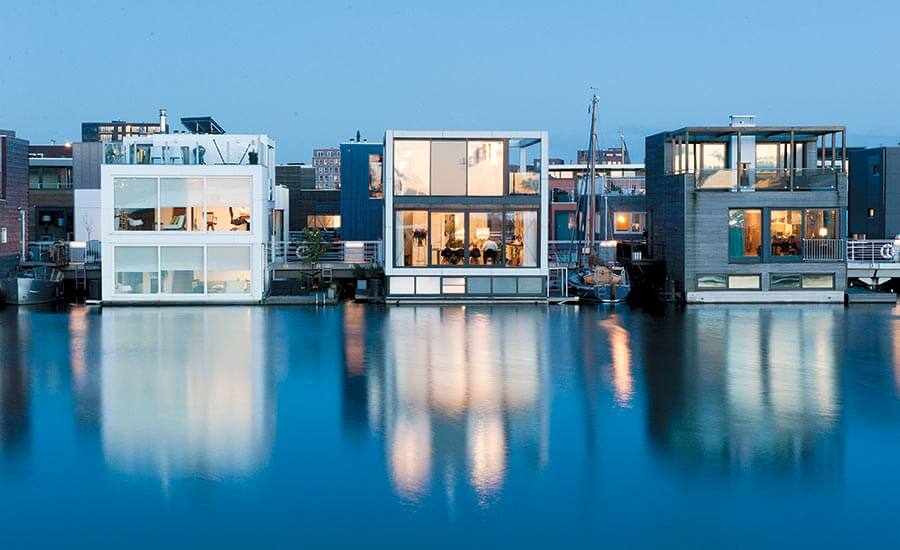 Fight Against the Sea

The Dutch are famous for their age-old fight against the sea, and they have the best flood management technologies in the world. In the beginning, the people in this low country put their homes on artificial hills called terpen, but they soon started building dikes. Popular in the middle ages were wierdijken, earth dikes with a protective layer of seaweed. Later dikes had a vertical screen of timbers backed by an earth bank, but these were replaced by stones after the timber was eaten by shipworms. When the polder windmill was invented in the 15th century, it meant that land could also be drained.

The dikes around the rivers were maintained by the famers who lived next to them. Special water board directors would come to check every three years. This changed radically after a devastating North Sea flood in 1953, which resulted in 1,800 deaths. The government adopted a “never again” attitude, and built dams all around the country, guarding all main river estuaries and sea inlets. According to computer simulations, today’s defenses in the Netherlands are supposed to withstand the kind of flood so severe that it would occur only once in 10,000 years.
“We have pretty much won the fight against the sea,” architect Olthuis says. “The problem now is rainwater. Holland has 3500 low-lying polders enclosed by dykes that function as sponges – they soak up excessive rain water. However, more and more of this land is now used for housing. These are ideal places to build amphibious houses.” 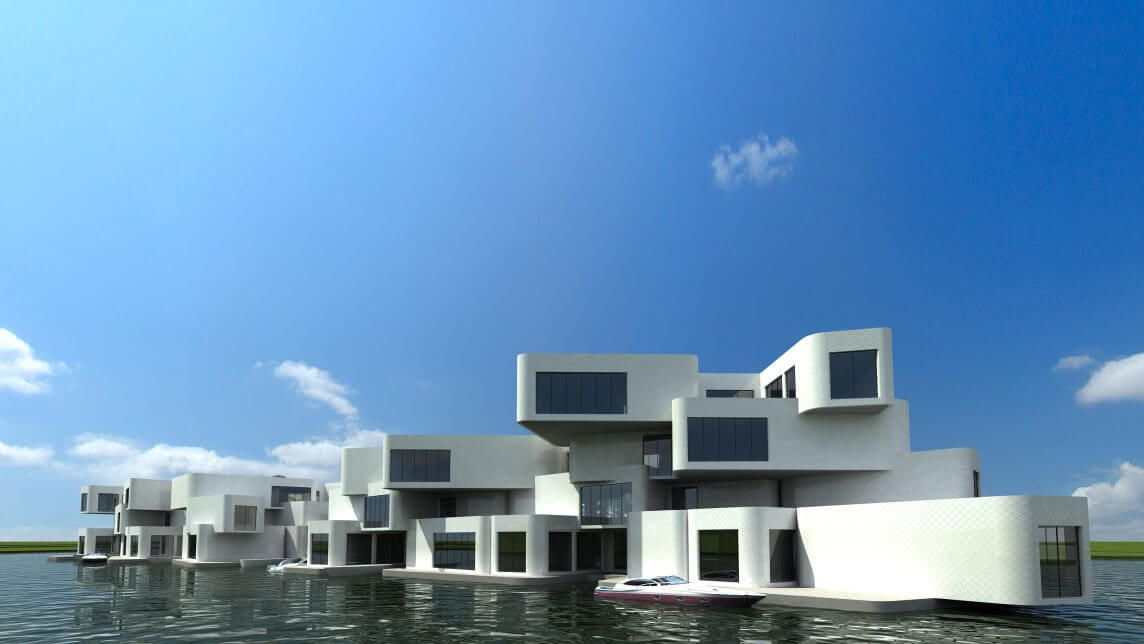 Dutch scientists predict a rise in sea levels of up to 110cm by the year 2100. “We can make the dikes higher, that’s not a problem at all. Technically, all that is possible. The problem with a high dike is that when it breaks, more water will come in,” he says.

There is also growing pressure on existing land. The Dutch government estimates that 500,000 new homes will be needed in the next two decades. Most of the land suitable for conventional building has already been used up, so Dutch architects are encouraged to experiment with new solutions. “The palace in the center of Amsterdam was built on 13.654 wooden poles. It’s the densest forest in the Netherlands. There was real innovation in those times. We are built on places where there shouldn’t be land at all. It’s not about giving up, it’s about continuing to grow,” says Olthuis. 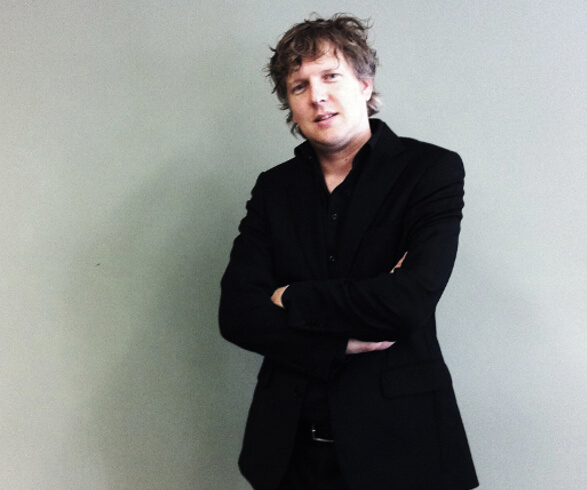