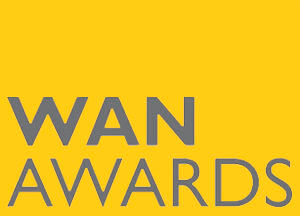 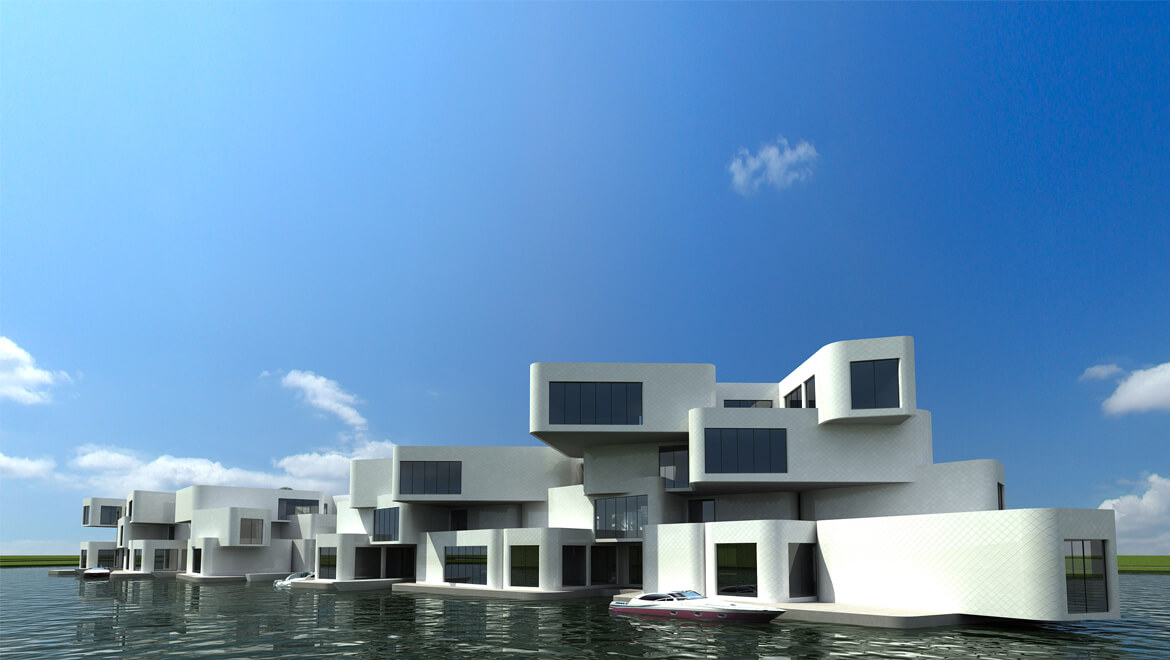 Waterstudio designed a masterplan called The New Water in which housing, ecology and water storage will be combined in a multifunctional zone. This new approach to urban development fits wet and threatened Dutch polder landscape. The client is the public-private partnership ONW consisting of the waterboard, city and bank.

The project is located in one of the lowest areas in Holland between The Hague, the beach and Rotterdam. The surrounding area consists mainly of a landscape of greenhouses which make this project a waterbased development within a sea of glass.

Almost all polders in the The Hague area are in use for greenhouses, leaving only a small amount of uncovered soil. In 1996 and 1998 large parts of this area as well as many other polders have been flooded causing enormous economical damage. The New Water masterplan consists of giving back to the water a 200 year-old artificial landscape that has been kept dry only by pumping the water out continuously. The New Water will help the surrounding polders by expanding their storage capacity in case of heavy rainfall. The ambition for this project is to set the benchmark for urban development on water in depolderised zones in Holland.

The masterplan consists of 820.000 m2 with 1200 houses of which 600 will be have a floating foundation. In this water-development project virtually all new waterbased concepts and technologies will be used; Floating houses in a row, floating social housing, large floating islands, floating roads, floating gardens, stilthouses and terphouses . The total project will be finished in 2017. Europes first floating apartment building The Citadel, measuring 90 x 140 meters, will be built in 2010.