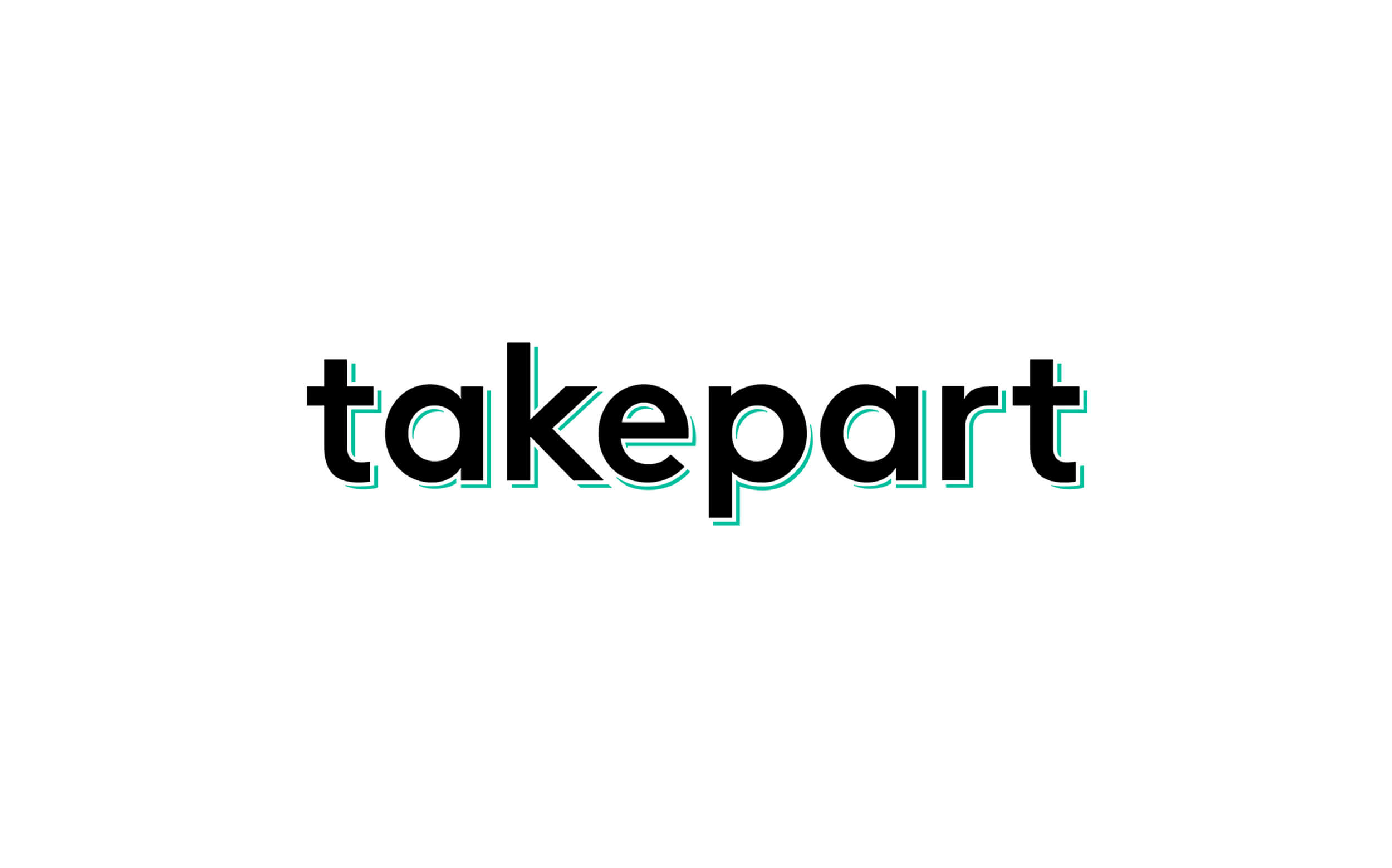 The offshore structures would provide habitat for animals, birds, and fish.

Taylor Hill is an associate editor at TakePart covering environment and wildlife.

In the world’s biggest cities, it’s hard enough for humans to find a little elbow room—now think about carving out habitat for wildlife in places like Manhattan.

Dutch architect Koen Olthuis thinks he has the design that can extend urban sprawl into city waterways—but instead of floating high-rises offshore, he envisions wildlife oases within city limits.

Called Sea Trees, the steel structures are based on existing offshore oil platforms. Anchored to the ocean or river floor, Sea Tree pillars would extend above and below the water surface, providing “layered” habitats—almost like the floors of a skyscraper—for flora and fauna.

“Oil companies have used these floating storage towers for years, we only gave them a new shape and function,” Olthuis said in a statement.

“It is becoming evermore difficult to allot an appropriate amount of land for the conservation of wildlife habitats within city limits,” said Olthuis. “Sea Tree would provide the ideal environment for a multitude of species, not to mention a significant reduction in CO2 emissions.”

Rivers, oceans, lakes, and harbors could all be potential locations for Sea Trees, giving a home to birds, bats, and bees above the waterline while providing habitat for fish, crustaceans, and even coral reefs below the surface.

Waterstudio imagines a forest of Sea Trees built off the Manhattan and Brooklyn waterfront; it could provide living spaces for wildlife along some of the most expensive stretches of real estate in the United States.

Olthuis designed Sea Trees to be inaccessible to humans.

“Water is, of course, a perfect way to keep people away,” Olthuis said. “In the end, it has become a vertical hangout for wildlife.”

While the concept is still in the development phase, Waterstudio thinks Sea Trees could be built today because much of the technology exists. The architecture firm estimates each Sea Tree would cost about $1.2 million, depending on the water depth and construction materials used.

“Large oil companies will have the opportunity to give back by using their own intellectual property and resources to donate Sea Trees to a community in need, showing their concern and interest in preserving the distressed wildlife,” Olthuis said.