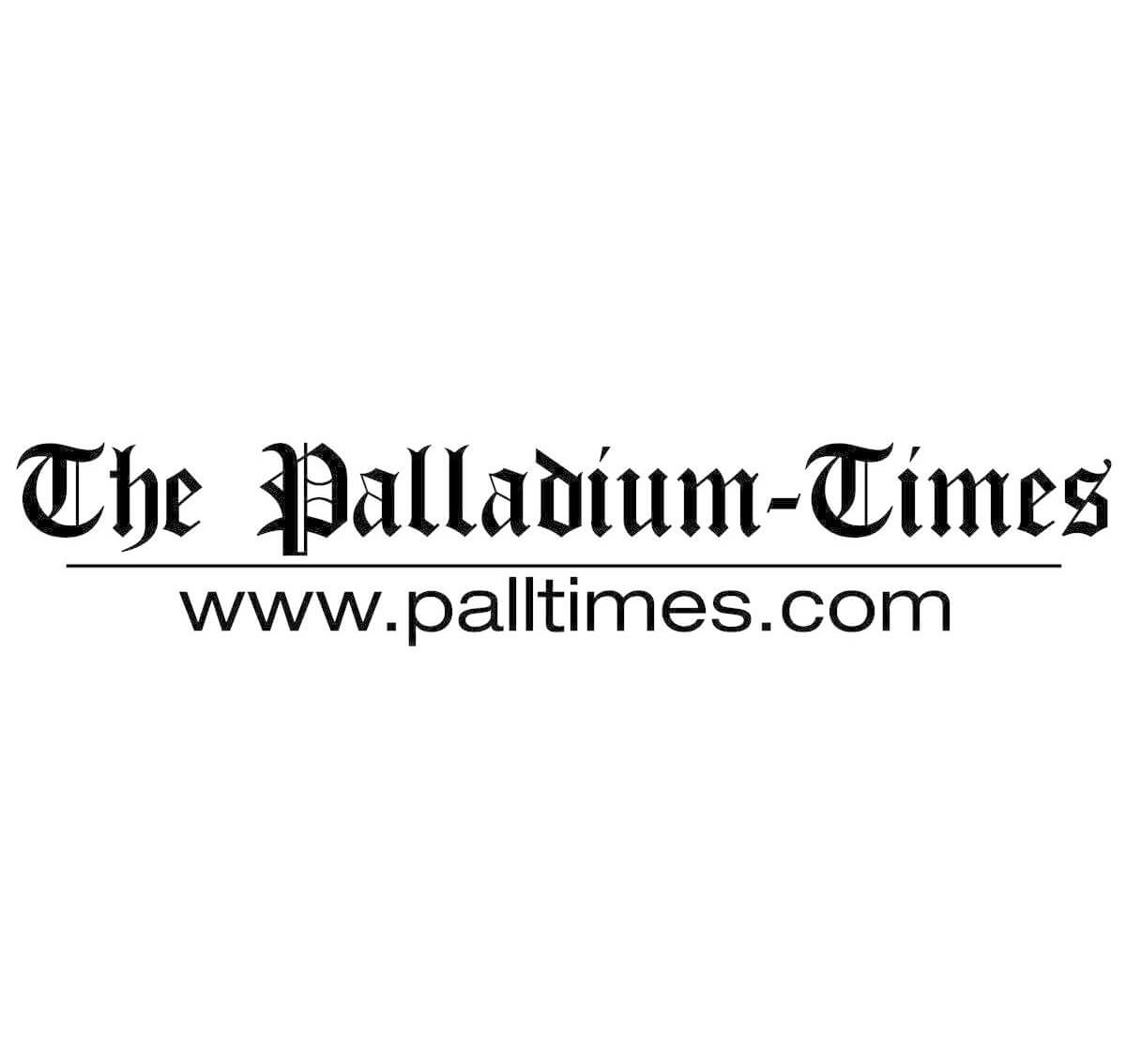 OSWEGO — A $150 million exhibition center floating in Oswego’s harbor is the vision an Ohio-based company wants to bring to the Port City, and the mayor has opened the floor to begin discussion.

Calling it “the construction of the most unique edifice and program in the United States to date,” Joe Pilotta and Samuel Oasis, of Digital Financial Group, in Columbus, Ohio, sent Mayor Tom Gillen a letter of intent and proposal offer dated May 9. The proposal outlines the details of a $150 million project, designed by Waterstudio, of the Netherlands.

“Basically, what it is, it’s a construction that would be out on the water and will house a floating theater and concert hall … there’s nothing that’s been done like this,” Gillen said. “I don’t know where we’re going with it. … If nothing else, it will get people talking and thinking about the potential. People from outside.”

Pilotta, formerly of Oswego, contacted Gillen after learning through a fraternity newsletter of the mayor’s recent election to office. “They’re coming here next week,” Gillen said. “Joe Pilotta is from Oswego. What started this is, he contacted me — we were fraternity brothers — he called me up and said, ‘I need to talk to you about some ideas I have for the city,’ … the proposal is this: construction of a world-class design by the internationally known design firm Waterstudio.”

The company is requesting consideration by the city to locate the project on the water near the International Marina and the water parcel to the north of the marina. The proposal letter further requests “first refusal or option for lease of International Marina and northern boundary for 99 years to Digital Financial Group, in exchange for upgrading and extending the marina dock as well as incorporating the yacht club into this innovative water complex.”

The development of Oswego’s potential as a unique and thriving destination has been one of Gillen’s stated objectives as a candidate while running for office and since he won the election. He has said the kind of transformation he sees Oswego is capable of would require investment from sources outside the community. Pilotta’s is one of the projects that has crossed his desk which he believes has that kind of potential. “Financing is always the hardest part. Their financing is available,” the mayor said of Digital Financial Group.

The proposal states the total $150 million would be financed through private equity bonds. Fraunhofer Center for Sustainable Energy, USA/Germany and Citic Guoan Group, Beijing, China, are listed as potential partners. While privately funded, the group indicates it would welcome “additional monies and tax credits.”

The design partner in the proposal is Waterstudio, a Netherlands-based creative design studio that, according to its website, is devoted to creating large-scale projects for cities. “Given the fact that about 90 percent of the world’s largest cities are situated on the waterfront, we are forced to rethink the way we live with water in the built environment.  Given the unpredictability of future developments, we need to come up with flexible strategies — planning for change. Our vision is that large-scale floating projects in urban environment provide a solution to these problems that is both flexible as well as sustainable,” the company’s website states.

Gillen said due to the scale and scope of this project, it would have a far-reaching  impact, beyond Oswego and central New York. “People would come here just to see this marvel. There will be naysayers who’ll say, ‘Who the heck would want to live on the lake in the wintertime?’ The bottom line is, not too many people. But then again, the people who can afford to do that don’t really look at it like that,” the mayor said. “What it would do is provide us with a venue that would attract people to our city. To have a concert hall (and) a floating IMAX Theater would be pretty remarkable stuff.”

In addition to attracting visitors from around the country and perhaps the world, Gillen noted the facility would also bring temporary construction and full-time jobs to the area as well as a base for support businesses from downtown to throughout the county.

The mayor said he met with Pilotta several times over the last few months, the letter of intent was issued and the men met again last weekend and decided it was time to take the project to the public for input and discussion. Gillen would like to have Pilotta and his partner present the preliminary plan to councilors and the public “in vivid and graphic detail” perhaps as early as Monday, prior to the Common Council committee meetings.