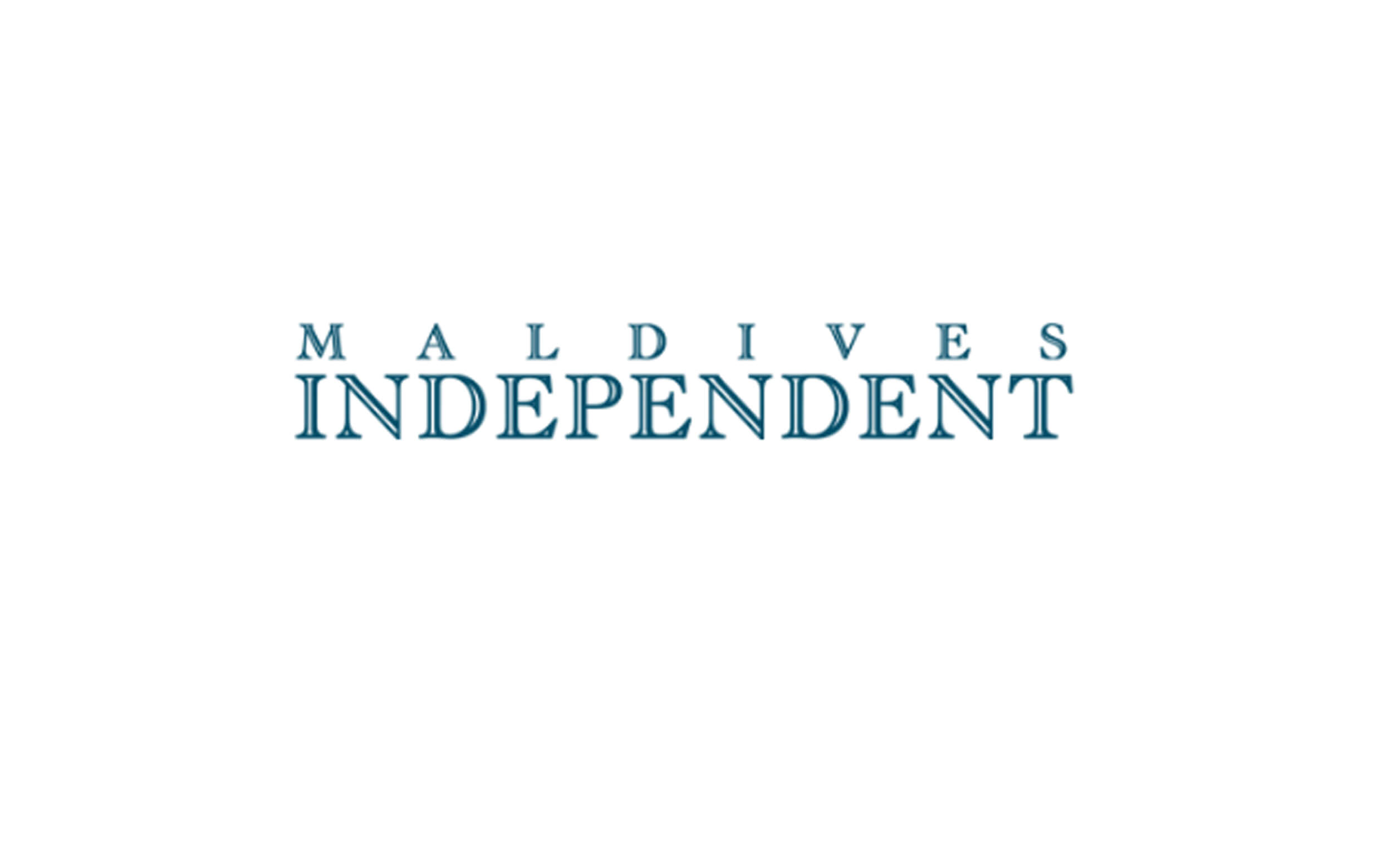 The Dutch company that gained global media attention in 2011 for plans to build an 18-hole floating golf-course in the Maldives now plans to sell private floating islands in central Malé atoll,

The ‘Amillarah Private Islands’, by Dutch Docklands and New York based Christie’s International Real Estate, is to feature 10 exclusive villas on portable islands, complete with a private beach, a pool and a jetty to moor yachts.

The floating islands will be self-sufficient, eco-friendly and built to withstand rising seas associated with climate change, Dutch Docklands has said.

The company, which specializes in floating developments, was awarded five lagoons in Kaafu Atoll, all within 25 minutes of the airport as part of a joint venture with the Maldivian government in 2011. The five-lagoon plan also includes 185 over-water luxury villas and a convention center.

A Dutch Docklands’ official said the designs for the floating islands are yet to be approved by the tourism ministry. However, the company hopes to begin construction by the end of the year.

The luxury islands will be leased, the official said. The Maldivian constitution was recently amended to allow foreigners to own land for the first time, but a US$1billion investment is required.

Amillarah properties will be launched in Dubai and Miami next, Christie’s has said.

According to Forbes, the base of the islands will be built to last for over 100 years and designed to create a new underwater habitat for sea life. The project will be designed by renowned architect Koen Olthuis and will include design and research by Jean-Michel Cousteau’s Ocean Futures Society charity.

Dan Conn, the CEO of Christie’s International Real Estate said: “Buyers are able to customize the size, shape and style of their residence, within the broadest range of locations, beginning with this first opportunity in the Maldives.”

“We have not only created a new luxury global brand with ‘Amillarah Private Islands’ but also a new industry of private island development to cater to our most discerning clients,” said Paul van de Camp, CEO of Dutch Docklands, according to a press release.

On its website, Dutch Docklands said the project will be the biggest floating development in the world “diversifying Maldivian fame and turning rising seas into prime real estate.”

Hussain Lirar, deputy tourism minister, told The Maldives Independent that the Maldives welcomed innovative concepts in tourism. Floating developments add to tourism in central Maldives as there are no natural islands for resort development in central Kaafu, Lhaviyani and Alif Atolls, he said.

The five lagoons consist of 800 hectares of water. The environmental impact assessments for Dutch Docklands’ first project, the Ocean Flower, is complete and villas will be done within one and a half years. They cost upwards of US$1.5million.