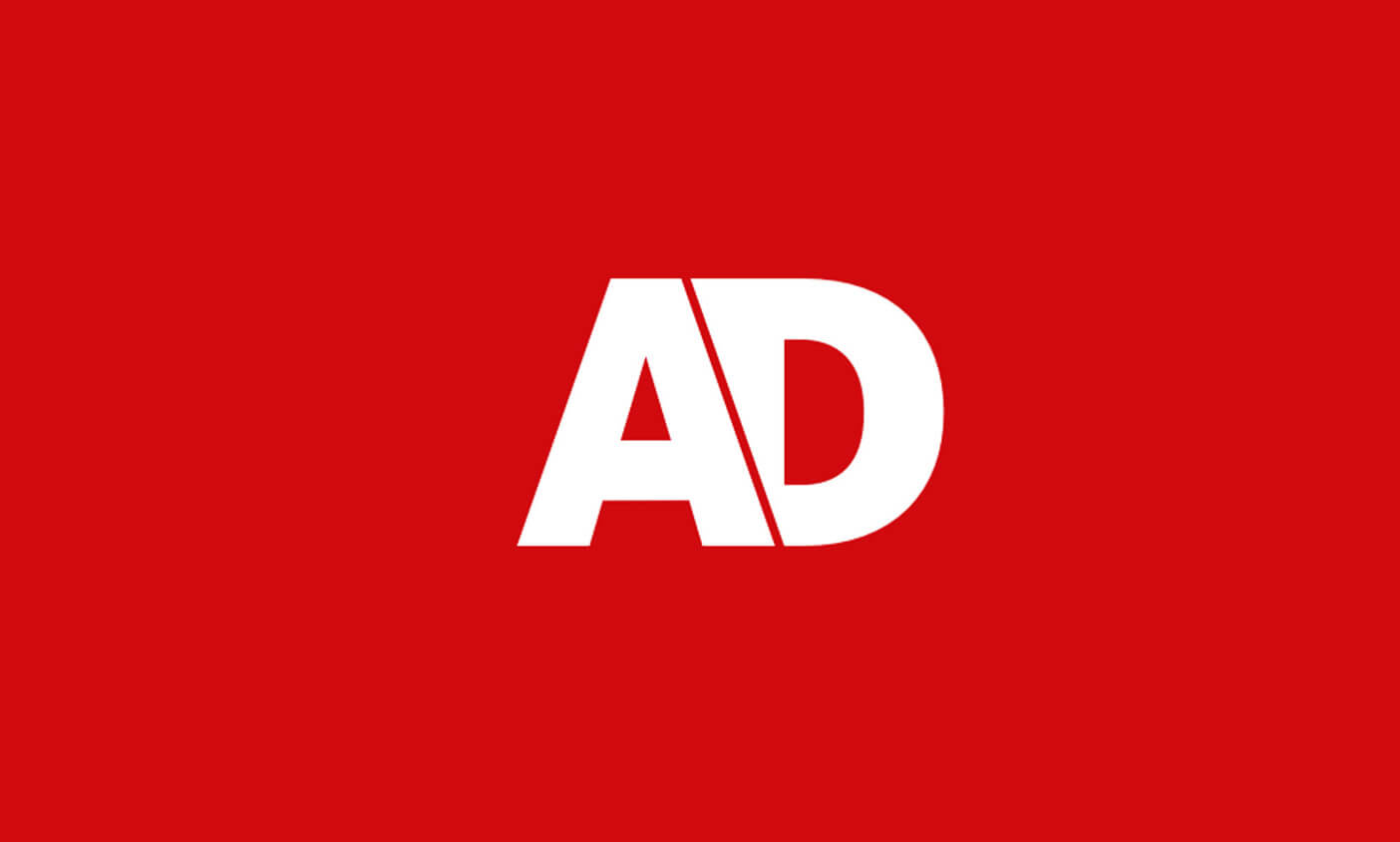 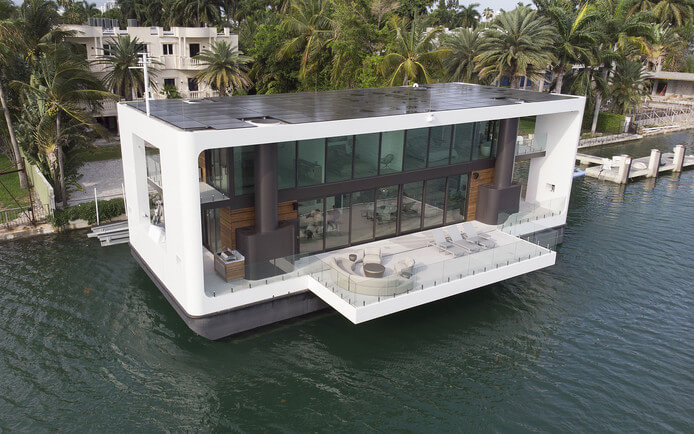 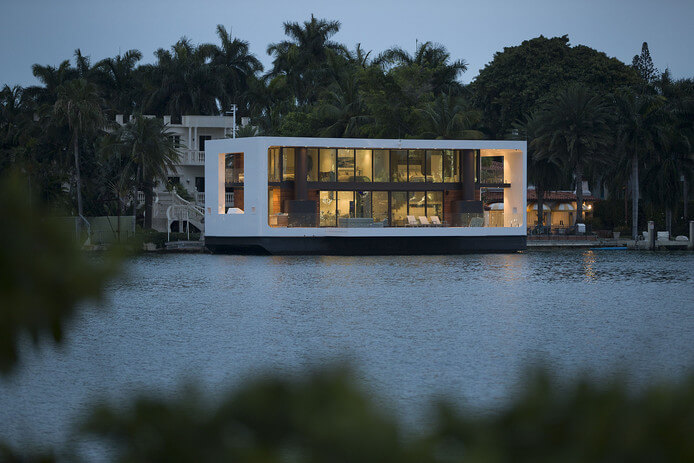 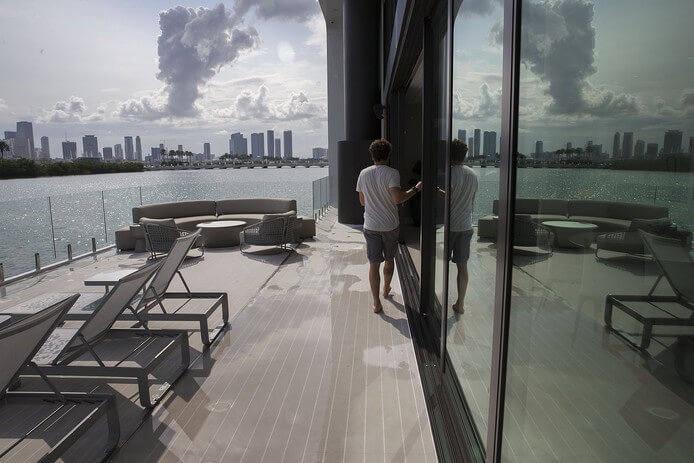 A innovating form of home has been presented at Fort Lauderdale Boat Show by architects Koen Olthuis and Arkup. The first prototype has been built on Miami River in 2018 and is expected to make a revolution in housing history. 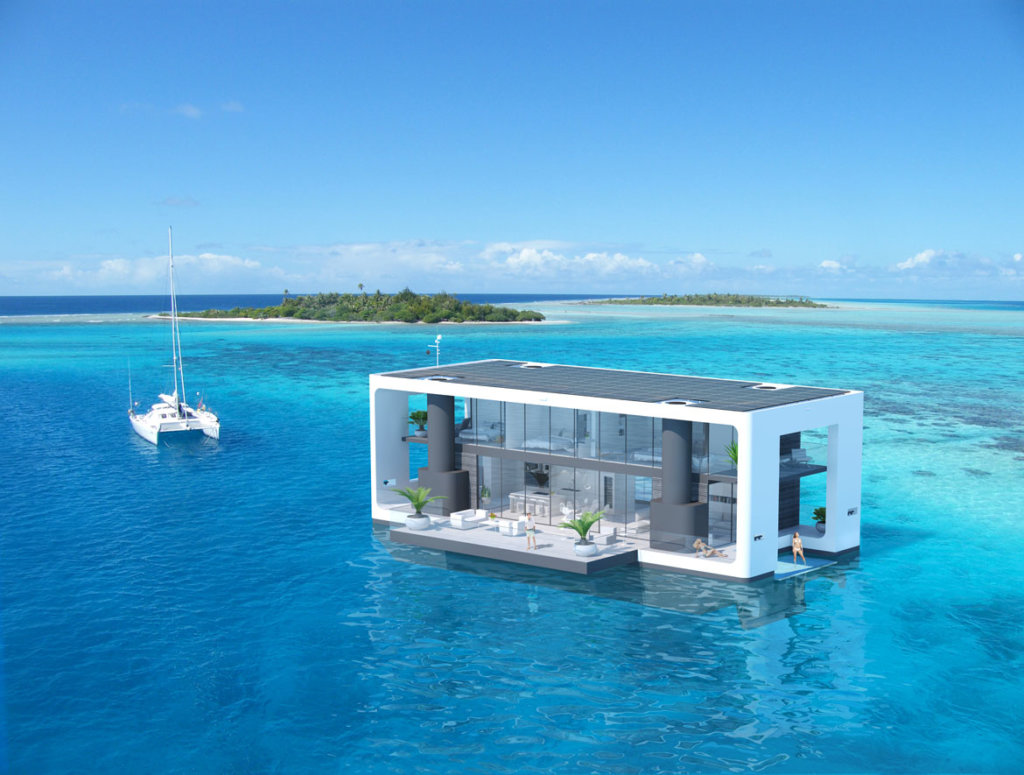 South Florida, especially Miami and the Keys, was one of several regions that Hurricane Irma pummeled in early September last year.

The Category 4 storm brought winds of up to 70 mph, destroying hundreds of houses and knocking out electric power for 5.8 million homes and businesses in Florida.

These moveable homes would be able to withstand winds of up to 156 mph, classified as a Category 4 hurricane. They are designed to be buoyed so that when water levels rise during a storm, they will bob with the water.

The luxury homes, which Olthuis and Arkup call “livable yachts,” will feature hydraulic jack-up systems to anchor and stabilise them during storms and hurricanes. They are designed to lift 40 feet above the ocean to prevent flooding.

The team expects each home to cost $2 million to $3 million. Olthuis is known for designing homes on water. His innovating architecture firm, Waterstudio, has concentrated exclusively in floating buildings for over a decade. 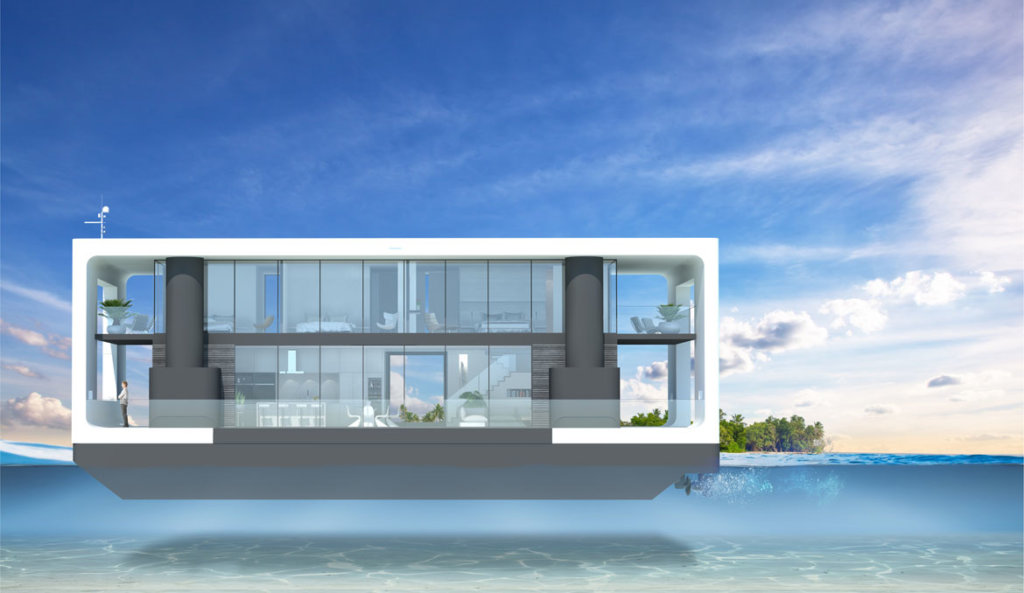 In 2006, they created and built a similar house off the coast of De Hoef, in the Netherlands. Unlike with the livable yacht concept and other kinds of houseboats, its owner can’t drive it away.

Waterstudio also designed a floating villa, a floating hotel in Dubai and a floating wildlife habitat tower in Dianchi Lake, near Kunming, China, all completed in 2018.

Koen Olthuis is a young Dutch architect born in 1971. He studied Architecture and Industrial Design at Delft University of Technology. He is founder of the Dutch architectural firm, Waterstudio which specialises in floating structures to counter concerns of floods and rising sea levels. The firm is currently based in Rijswijk, The Netherlands.

In 2005, together with Paul Van de Camp, Olthuis co-founded another company that focuses in developing floating structures.

In 2010, together with David Keuning, Olthuis is the author of an innovating book called “Float!: Building on Water to Combat Urban Congestion and Climate Change” (Frame Publishers, 2010). 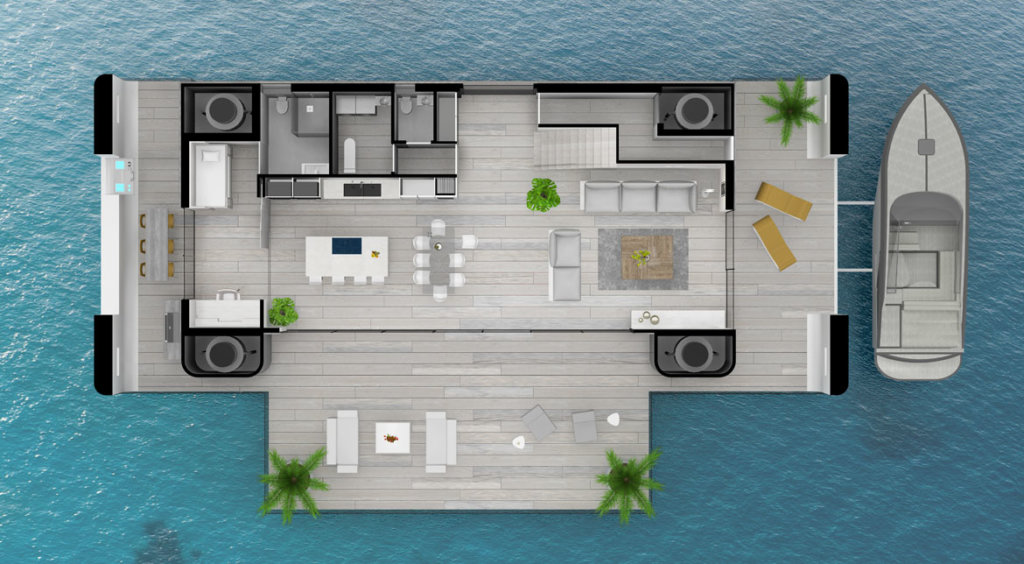 Olthuis is currently a member of the Flood Resilience Group UNESCO-IHE. The Group in Delft, focuses on establishing resilient urban water management. Often partnering with both private and public organisations, this Group takes a trans-disciplinary approach to enhance te resistance of cities to extreme weather events by incorporating urban water system planning, design and governance. 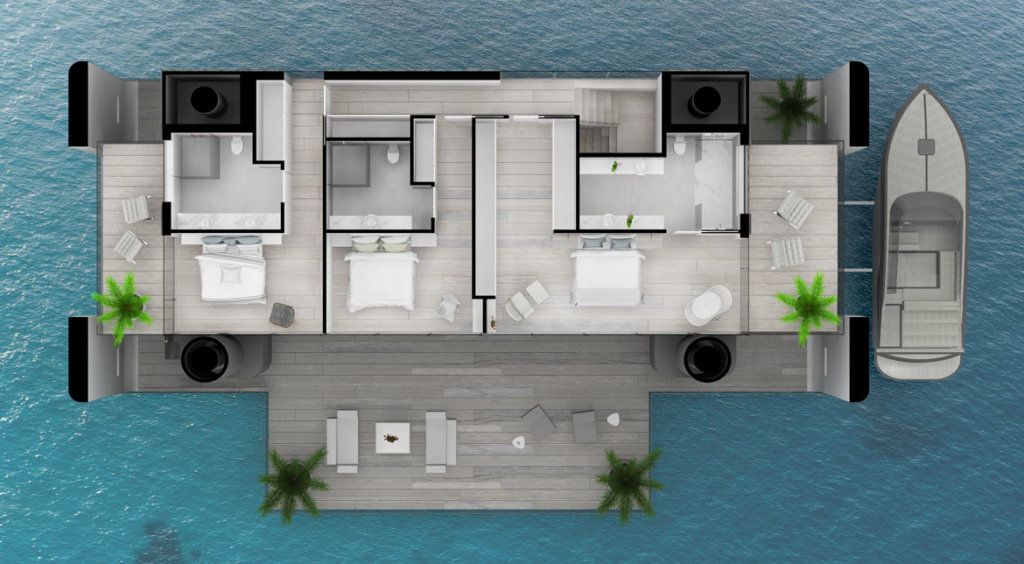 The young architect, inventor and book writer was protagonist inTIME Magazine in the article “Are they worthy?”. In 2007, Olthuis was ranked as number 122 in TIME readers’ poll as “the most influential people of the year“, with a rating of 45 out of 100 possible points. He reappeared in the same ranking on November 2011. 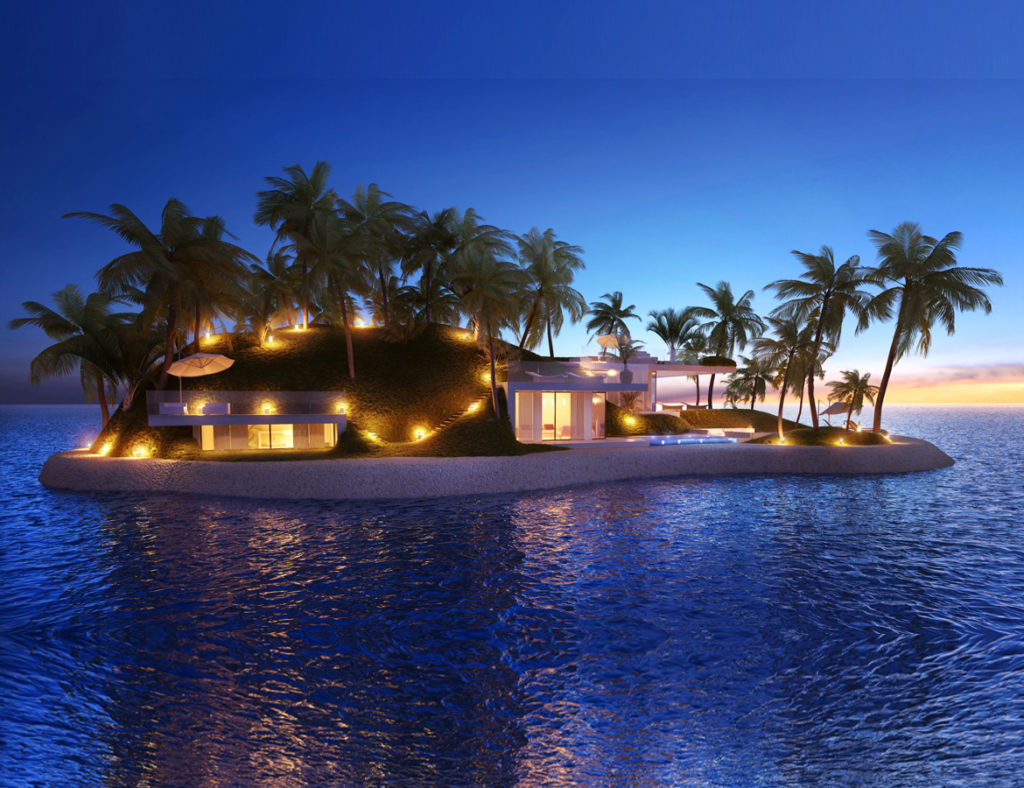 Livable yachts and other floating homes are the future of housing, especially in the face of climate change.

We can guess to see more floating neighbourhoods in the next 5 to 10 years. They will probably happen in Miami, New York and Tokyo.

Cities will start to see the water as an asset for the architecture of the future.