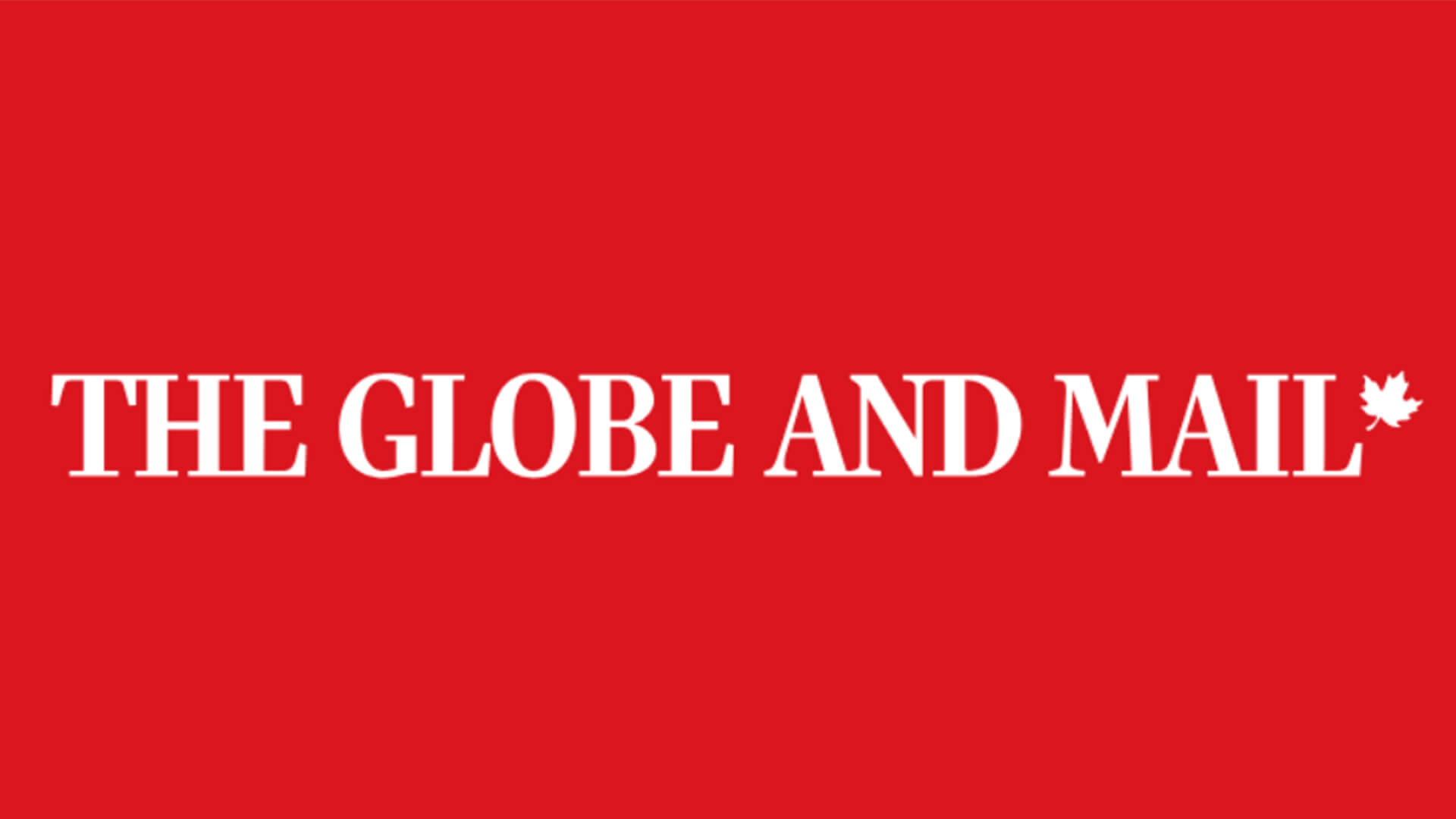 By Rebecca Redelmeier
The Globe and Mail
2022.May.25

When heavy rains batter Amsterdam, swelling the city’s waterways and threatening floods, one community is poised at the ready. Just off the bank of the northern Johan van Hasselt canal lies Schoonschip, a floating neighbourhood designed to rise with the water level. As the canal splashes beneath Schoonschip’s houses, inside, residents are living in what some architects see as the climate-resilient future of urban housing.

“You don’t necessarily need land to make houses,” says Marthijn Pool, co-founder of Space & Matter, one of the architecture firms that contributed to Schoonschip’s design. “Imagine making houses float: You combine the storm-water buffering with the potential of creating new residential areas? Then the residential areas are, from their conception, climate proof.”

This was the plan for Schoonschip, whose first residents – called “Schoonschippers” – began inhabiting their floating houses in December, 2018. Since then, the neighbourhood has become home to 46 households, connected by floating platforms to each other and to shore. For the residents, living in Schoonschip means intentionally living in the most climate-responsive and environmentally sustainable way possible: Heat comes from pumps that use aquathermal technology to extract warmth stored naturally in the canal below; electricity comes from solar panels connected to a shared grid; and roofs are partially covered by plants that absorb water, reflect sunlight and capture carbon dioxide from the atmosphere. There are no gas connections, nor private cars, but rather, a system for sharing electric vehicles and bikes with all residents.

In a country where about one-third of the land is below sea level, Schoonschip is an almost idyllic blueprint of a future where humans live in harmony with the water around them. But, the neighbourhood also lays bare a key challenge facing cities needing to adapt to flood risks exacerbated by climate change: How can climate resilient housing – like the kind residents of Schoonschip enjoy – be brought to scale as a solution for all city dwellers, and not just for those who can afford it?

Schoonschip residents are making an expensive investment in a climate-ready future, Mr. Pool says – and, currently, without any government aid. A home in the community costs 20 per cent more than a comparable one on solid ground – with options between €300,000 and €800,000 (approximately $400,000 to $1-million), according to news reports, compared to the national average of €428,000 ($578,000) – to account for the costs associated with making the homes float, installing solar panels and backup batteries, and implementing sewage systems.

“All that decentralized equipment and new layer of technology needs to be paid for, which you would normally have the municipality organize,” Mr. Pool says of the extra costs associated with the floating residences. “But as soon as you’ve done that initial, extra investment, you are independent.”

For homeowners, the cost becomes well worth it over time, he argues, noting that Schoonschip homes are future-proofed amid the growing threat of the climate crisis.

But scaling up floating neighbourhoods is tricky, and far from realized.

“You have to see Schoonschip as a nice step in the evolution of floating cities as they become more sustainable,” says Koen Olthuis, founder of the architecture firm Waterstudio, which contributed to the design of Schoonschip and has led projects to design floating homes and neighbourhoods around the world. “We are still far away from high-density, flexible, seasonal cities that I think the future will bring.”

That gap worries Thaddeus Pawlowski, adjunct associate professor of urban design and urban planning and director at the Center for Resilient Cities and Landscapes at Columbia University.

“Floating housing sounds good as a technological solution, but I think much more of the work of climate-change adaptation has to be done to redress historic injustice in the built environment,” he says. Mr. Pawlowski is concerned that private floating homes could exacerbate inequalities that already exist in cities, where low-income residents are the most vulnerable, and thus, worst affected by floods and other environmental disasters.

“It’s not as exciting as floating cities, but I think we need to help people find housing options on safe, high ground,” Mr. Pawlowski says.

For now, with floating, climate-resilient homes in Schoonschip neither affordable nor widely available, the neighbourhood’s designer says it remains a climate solution reserved for the wealthy. “You make maybe 50 families happy, but that’s not an answer for the one million houses we have to build in the next six or seven years in the Netherlands,” Mr. Olthuis says.

But in other countries, the engineering technology behind Dutch floating homes has begun to pave the way for some larger, public-supported developments. In the Maldives, Mr. Olthuis’s firm is working with the government to build a floating community with homes, shops, restaurants and hotels. There, houses will cost upward of $320,000, a price point developers hope is affordable enough to draw interest from both tourists and locals, even though the floating homes would still be more expensive than some housing options in the nearby capital of Male.

Other places, such as in China’s flood-prone central Henan province, have developed “sponge cities” that use natural solutions, including wetlands, rain gardens and green roofs, to absorb water during intense rains. Implementing these solutions costs approximately $20-million a square kilometre of urban land, according to a recent paper published in the peer-reviewed journal Nature-Based Solutions.

Mr. Olthuis says he hopes floating homes will soon be a real solution for the millions of people who live in flood-prone cities around the world. High-density, affordable, energy-efficient and quick-to-build homes are all possible in floating, climate-resilient forms, he says. Reimagining how cities co-exist with the water around them has just begun.

“We are in this very difficult puzzle and we have to find a solution,” Mr. Olthuis says. “With water, we can try to cure the city and find solutions that the formula before couldn’t bring.”