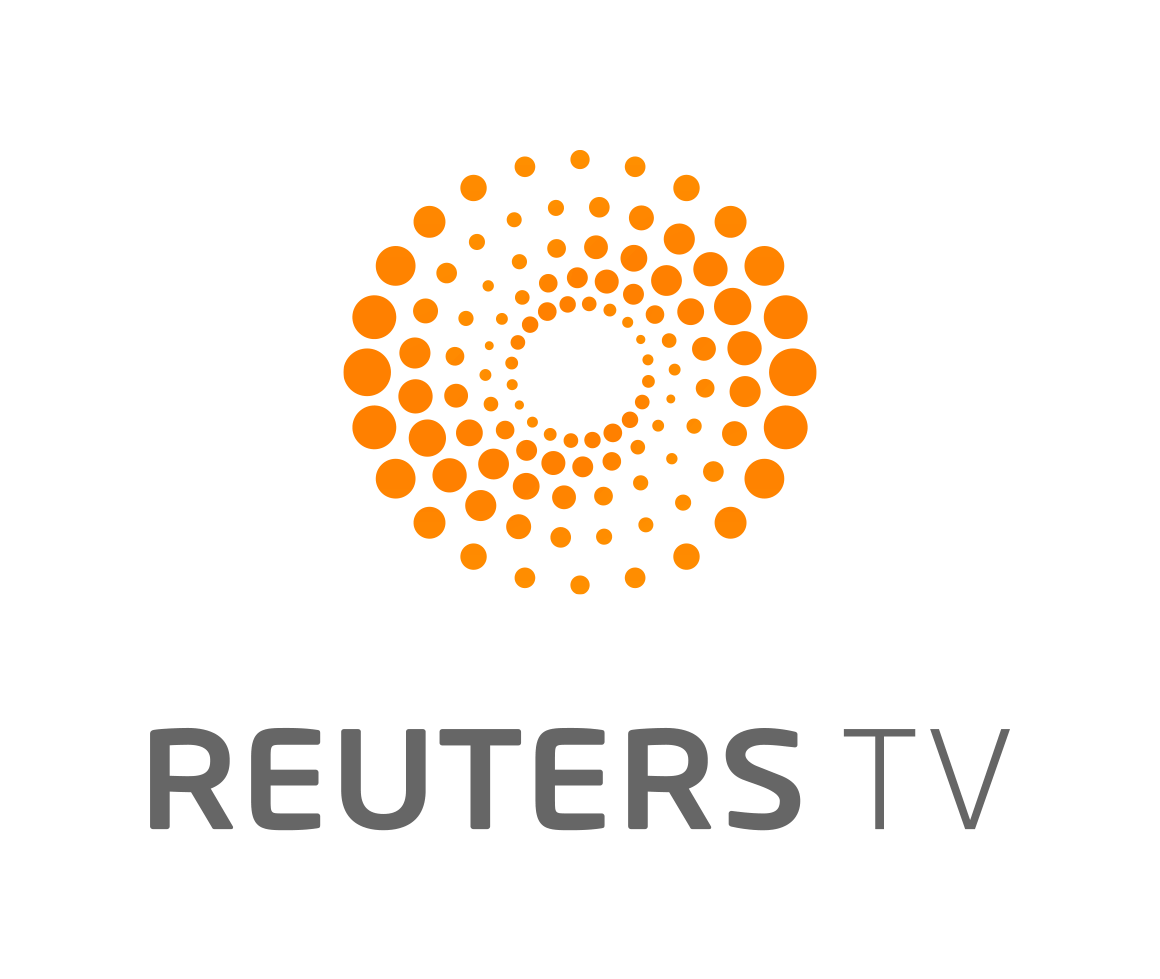 ‘Dutch learn to live with, instead of fight, rising seas’