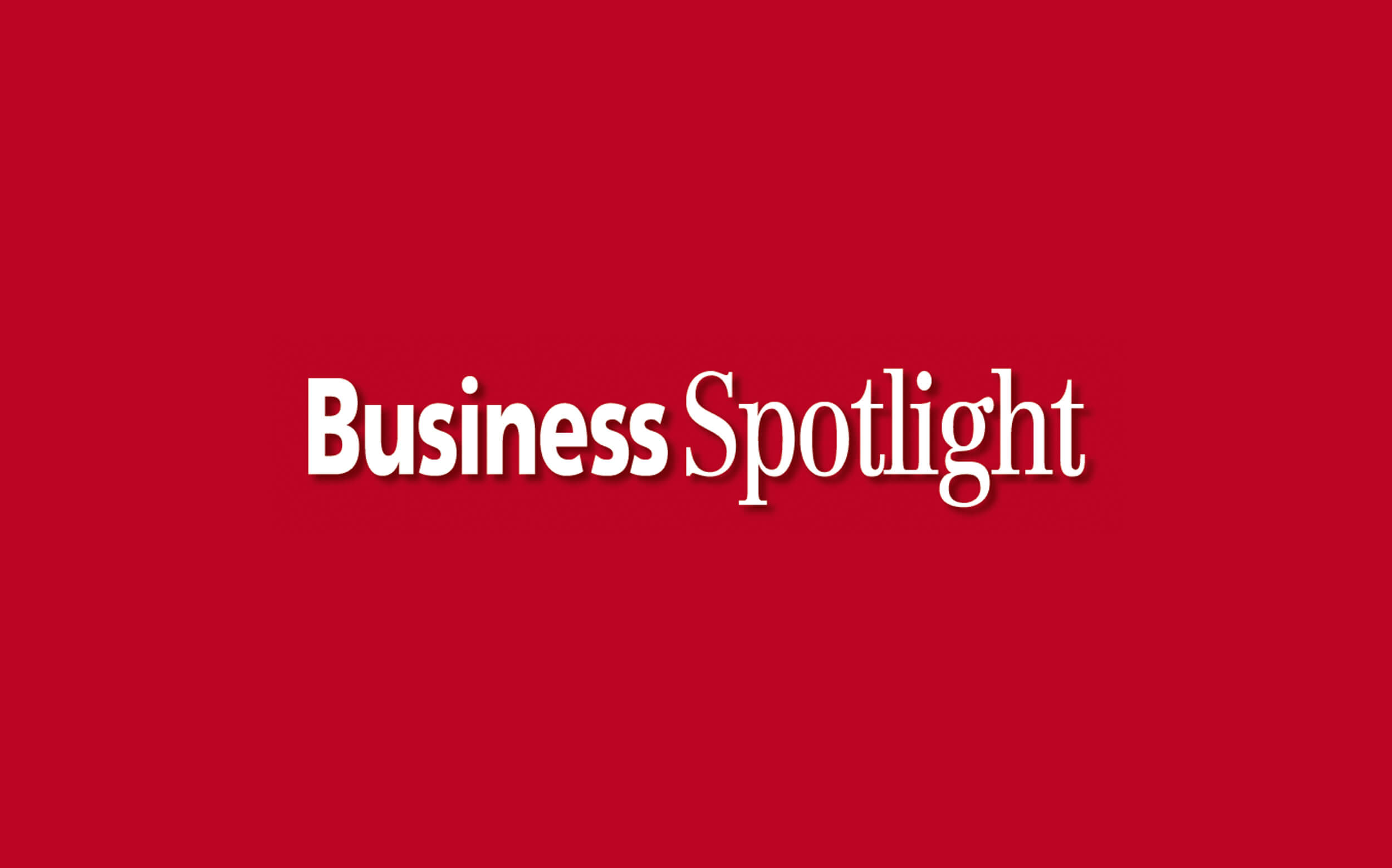 Recently, Dutch firms have carried their control over the sea one step further, pioneering floating buildings and cities as a solution to rising sea levels. One of them is the developer Dutch Docklands, which describes itself as having ‘learned to live with the water instead of fighting it’. it works closely with the firm of architects Waterstudio, run by awardwinning architect Koen Olthuis.
“The climate change generation is no longer interested in iconic architecture, but are looking for iconic solution,” says Olthuis. “It is not the result of the individual architect that that counts, but the effect on society.” Perhaps their most futuristic work is the Krystall hotel, which will open at the end of 2016. Designed to look like a giant floating snowflake, it is being built in the icy seas near the city TromsØ in Norway. The Hotel will have glass roofs so guests can watch the Northern Lights. Its hallways will be lined with futuristic blue shapes and fireplaces will be converted in transparent blocks to look like ice.
“We call it scarless development. If you take it away after 100 years or so, it will not leave any physical foot-print,” explains Olthuis, who says that Dutch attitude is: where there is nothing, anything is possible. “The Dutch created Holland out of the sea, and that mentality is in our DNA, forcing us to be creative in situation where there seem to be no obvious solution. Some of the innovations that were born of necessity soon show potential for worldwide use.”