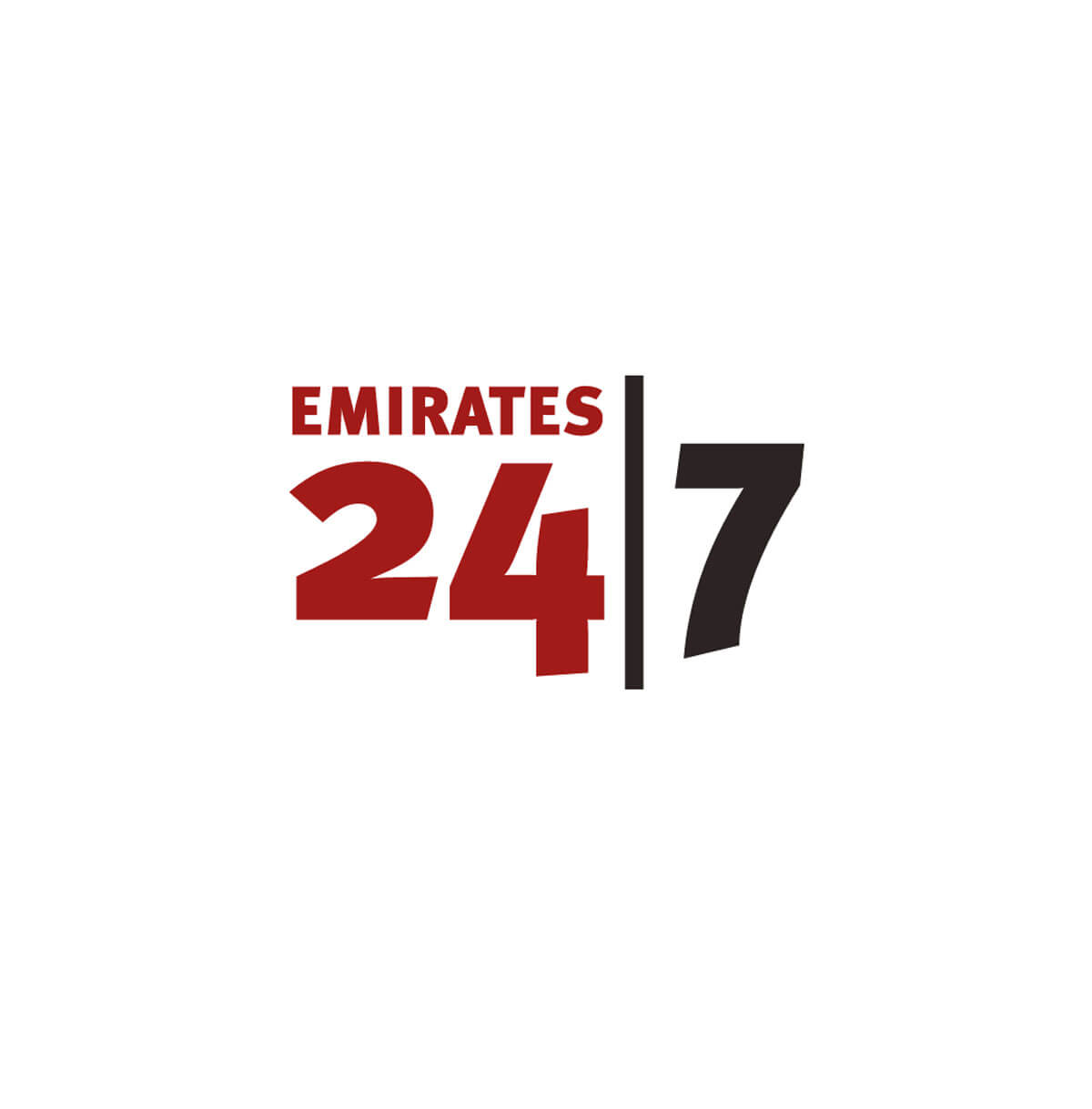 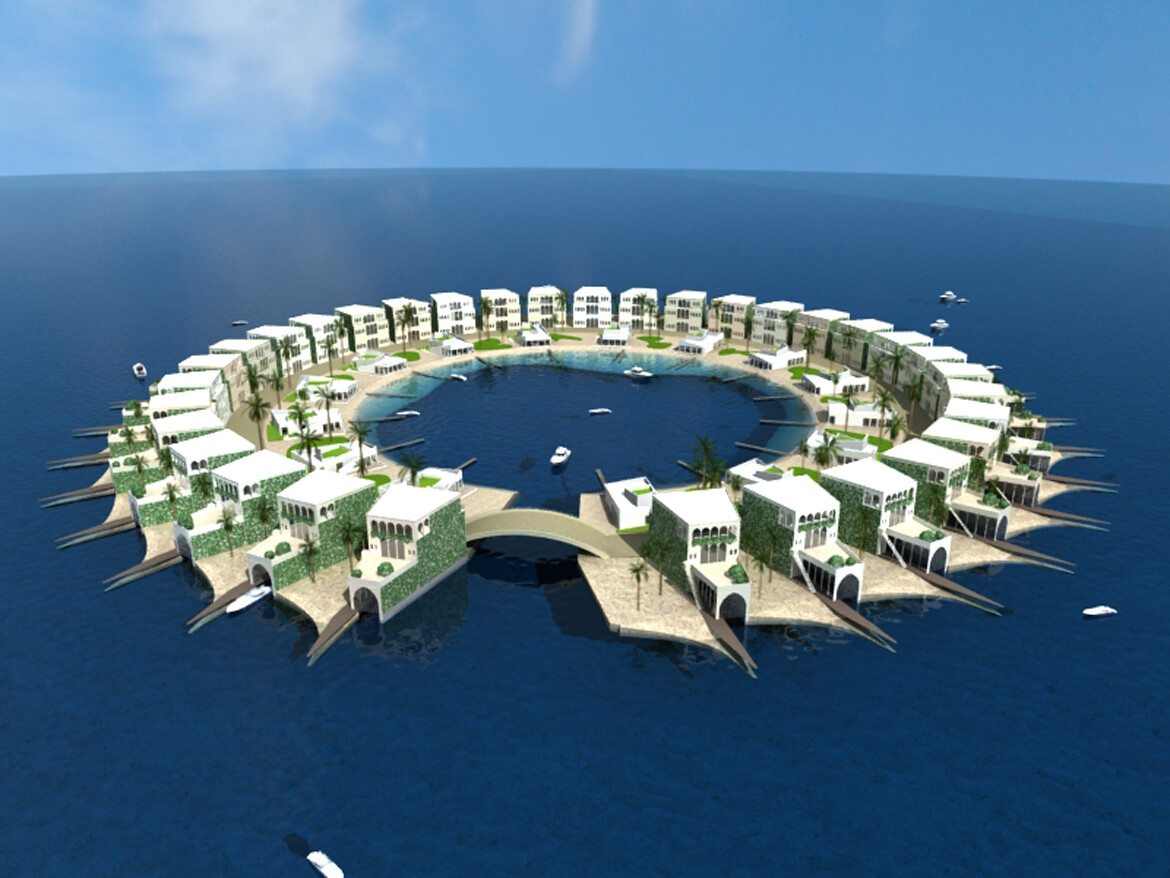 Investors who bought a water mass along with their islands on The World project have now an easier alternative than starting construction on their islands – getting a “self-sustainable” floating island.

This time the concept has been introduced by the Dutch company which won the competition to build Nakheel’s Floating Proverb – spread across 89 floating islands around Palm Jebel Ali. The project, with a surface area of 220,000 square metres, is to spell out an Arabic poem when read from the air.

“We are seriously looking at launching a floating island on The World. And we are in talks with some private investors,” Paul van de Camp, Chief Executive Officer, Dutch Dockland, told ‘Emirates24|7’ in an exclusive interview.

Majority of investors in The World bought a water mass when they bought their islands. Today to make the islands ready for construction, they will have to pour in a lot of money. Instead, they could have a “self-supportable” floating island that can be constructed in combination with the already existing landmass and will therefore become much more feasible.

“As all the equipment is within the island and is therefore completely self supporting; the owners do not have to depend on getting any infrastructure ready.”

In October, however, a Dubai-based joint venture revealed the “floating island” villa concept for the owners of islands in The World project, called ‘Ome”.

When asked about the floating proverb, Van de Camp states: “It was brilliant concept. We have worked on it and the concept is still there.”

A floating stadium for Qatar?

Not just a floating island, Dutch Docklands, the company that has a reputation for producing zero footprint floating projects, has numerous other concepts building a floating Olympic village and a stadium.

Well, they will soon be pitching this concept to the Qatari government and looking to turn it into reality.

Van de Camp believe that one of the very good opportunities for them as a company is that Qatar will be hosting the World Cup and bidding for the Olympics.

“They will need to build infrastructure and stadiums. Although for many people it will be quite a visionary thought, but we can build a floating stadium or even a whole village for them.”

He adds: “We haven’t spoken to the Qatari government as of yet, but we have this serious idea of floating infrastructure for the Olympics.”

In May 2010, Dutch Dockland entered into a joint venture with the government of Maldives to develop several floating facilities such as a 18-hole golf course, hotel and private villas.