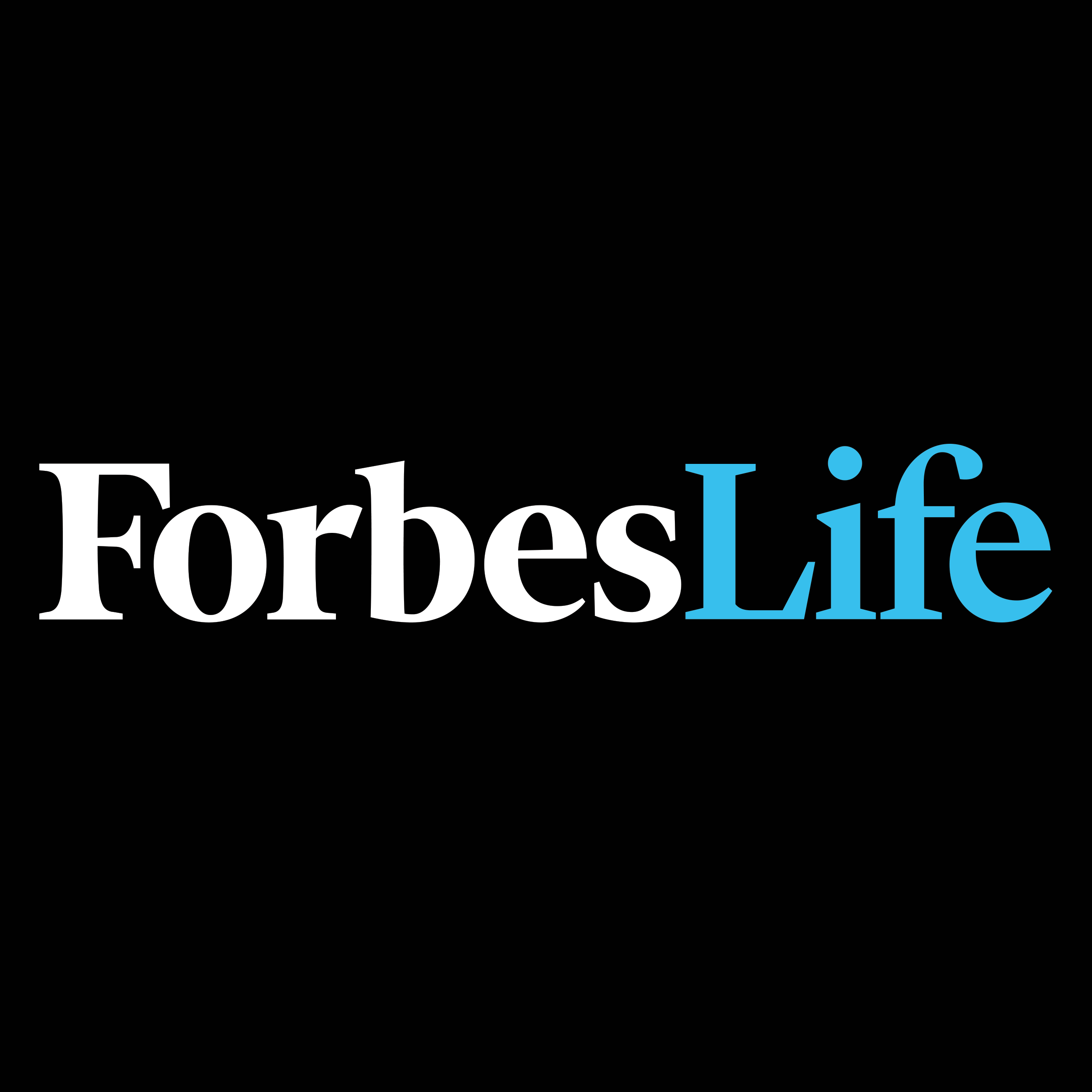 Sea levels are rising to new highs, temperatures are increasing, floods and storms are getting fiercer and more widespread, Hurricane Harvey battered Texas and Hurricane Irma devastated Florida and the Caribbean, and hundreds of millions of people along floodplains worldwide live under threat due to climate change. Nations like the Maldives have to build on water or move to flee rising sea levels, New Orleans has to battle storm surges and Jakarta has to cope with massive flooding. Inaction doesn’t always benefit cities, as innovations driven by changing realities can introduce new prosperity. Mitigating the effects of climate change is usually seen as a cost, but the resulting modifications made in cities can lead to long-term economic and social benefits. Climate change is not just about the risk of floods and drowning, but also the financial cost of damaged property and businesses and how it will redefine which parts of a city are sought after and which are unsafe. A one meter sea level rise would reorganize maps and affect financial stability in many of the world’s biggest waterfronts, and precious real estate in places like New York and Miami would be lost. Lots of land in Bangladesh, India and the Philippines would also vanish. Many of the water defense systems in the Netherlands safeguarding the country would become ineffective. World leaders may be delaying addressing the issue as they favor short-term strategies with immediate benefits, but in the meantime, certain architects are working on solutions to build more resilient structures on the water or to address flood protection on land and changing the rules that traditional urban planning has imposed upon us. By resolving the issues stemming from climate change and urbanization, water-based architecture is redefining urbanism. Offering a minimally-invasive method of construction, modern floating developments take advantage of coastal zones, rivers, lakes and canals in space-starved cities and provide flexibility as they may be modified, moved and reused until the end of their lifecycles when they are recycled. The technologies and innovations required for water-based constructions already exist, but now changing the perception towards floating schemes is key to a more sustainable and safer future able to meet modern-day challenges. 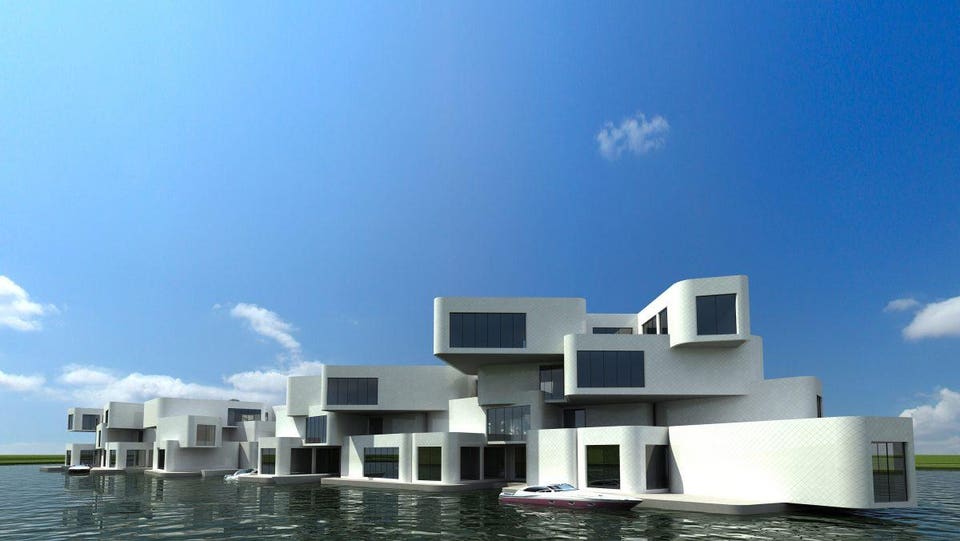 What if instead of fighting rising sea levels, we embrace the water by integrating it into our cities, creating resilient buildings and infrastructure that can deal with extreme flooding and heavy rains? As many metropolises are situated near the water, it is logical that cities will find a way to live with the water instead of relocating inland. A leader in floating architecture who sees the potential that water can bring in making cities more resilient and safer, Koen Olthuis and his Amsterdam-based firm Waterstudio founded in 2003 – among the first to focus exclusively on waterborne architecture – have been showing the benefits of building on the water and how befriending water is a means for survival. This is an architect who was raised in an artificial landscape engineered for water, as about one-third of the Netherlands with over 60 % of the country’s population lies below sea level, and the Dutch have spent the last thousand years constructing storm surge barriers, dikes, pumps and drainage systems to keep the North Sea out. Experts in high-tech engineering, water management and resilience planning, they have installed lakes, parks, plazas and carparks that serve social needs, but also double as giant emergency reservoirs for when floods occur from storms now predicted to happen every five to 10 years. Water has been a way of life in the Netherlands and foreign delegations from Jakarta, Ho Chi Minh City, New York and New Orleans often visit to learn from them. Climate change adaptation is high on the public agenda although the country hasn’t met with a disaster in years because the population has seen the benefits of improving public space, which is the additional economic value of investing in resilience.