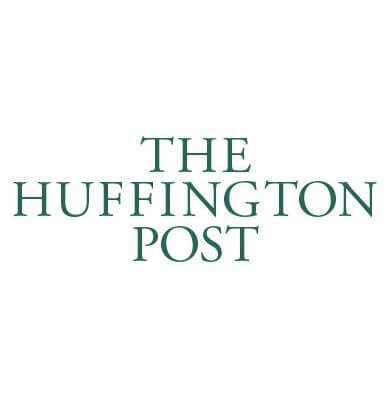 “The waterfront no longer places a limitation on city expansion, in fact it is the new frontier!”

So begins the description for “Sea Tree,” a futuristic nature reserve imagined by Netherlands-based architecture firm, Waterstudio. The wild design, still in the rendering phase, would bring floating steel structures to the shores of urban centers. And inside those steel towers, would be vegetated layers of habitable space, meant for both flora and fauna to flourish in spaces where land and wildlife is scarce.

According to Waterstudio, Sea Tree would be built using the “latest offshore technology,” similar to that used in building oil storage towers in the open ocean. But instead of housing oil, the towers would play home to plant and animal species, working to reduce CO2 emissions along the way.

“Large oil companies will have the opportunity to give back by using their own intellectual property and resources to donate Sea Trees to a community in need,” Waterstudio wrote in a statement to HuffPost, “showing their concern and interest in preserving the distressed wildlife.” It’s a utopian endeavor, sure, but it offers already over-populated metropolises a chance to conserve wildlife within city limits.

The design, inspired by a project in Holland in which ecologists asked the firm to design a green oasis that could not be disturbed by humans, is meant for any waterfront, from riverbanks to sea shores. The height and depth of the structures would be custom constructed according to their specific locations, and would be anchored to the seabed with cables. The birds, bees, bats, and other small animals seeking refuge on a Sea Tree would be left untouched by humans, as would the plant life.

“Most of the innovation on land has been done already,” Koen Olthuis, Waterstudio lead designer and co-founder, explained to The Creator’s Project. “The truly innovative possibilities are found on water… The idea is that we cover the tower with fertile soil and then simply take our hands off of it and let nature do its thing. That’s the exciting part: to see what kind of effect such a green enclave will have.”

When asked when we could expect Sea Tree to become a reality, Ankie Stam at Waterstudio responded to HuffPost: “We’re now in the process of [finalizing] location (with city councils) and finance (with oil companies), for which we have several options. When this is completed we can start construction.”

Waterstudio sent us a selection of images that show the possibilities of Sea Tree. Let us know your thoughts in the comments. And for other floating architectural feats, check out Cristian Ehrmantraut’s prototype for a floating platform that filters the ocean and absorbs plastic. 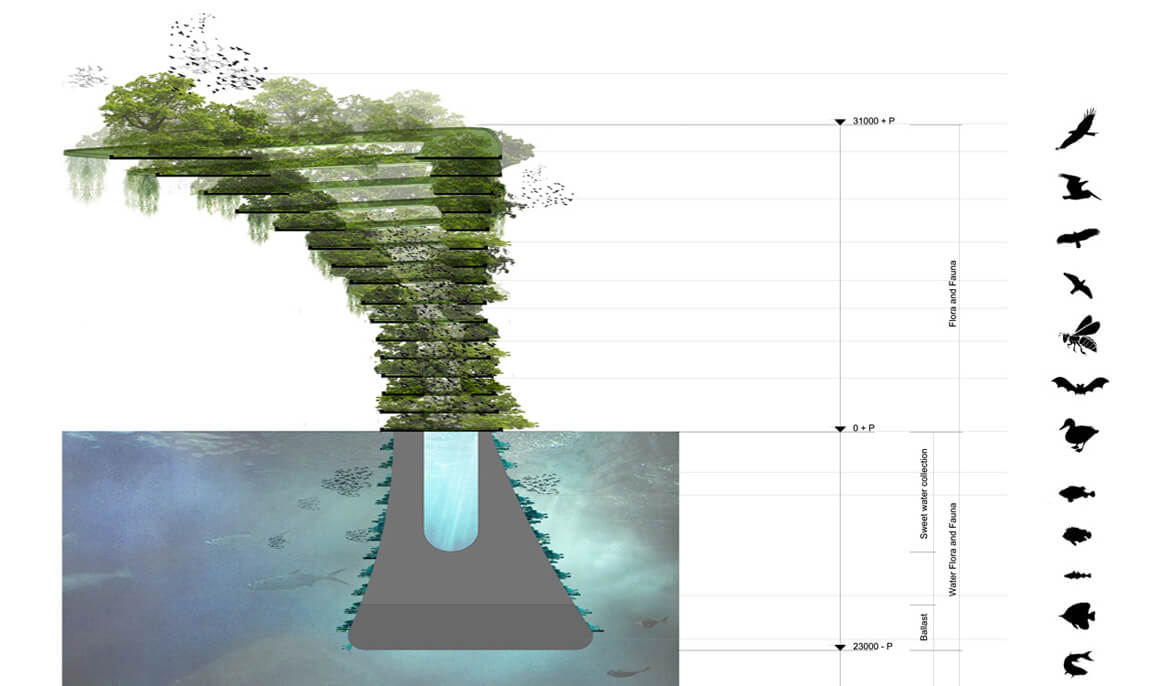 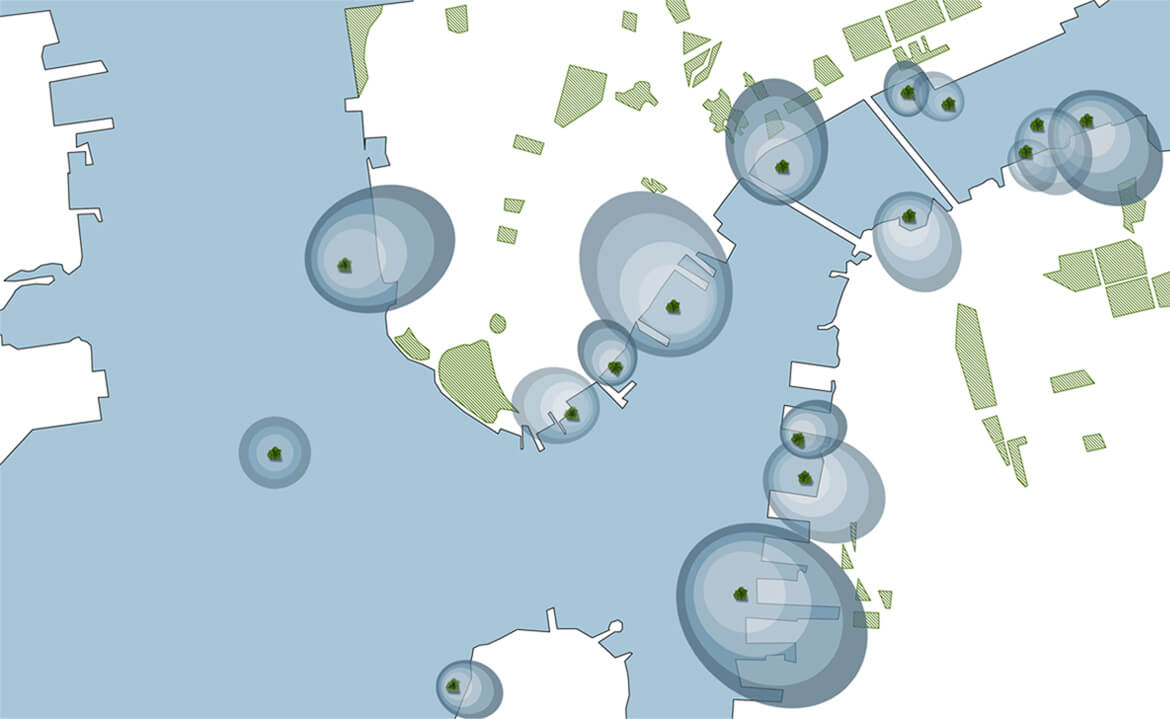