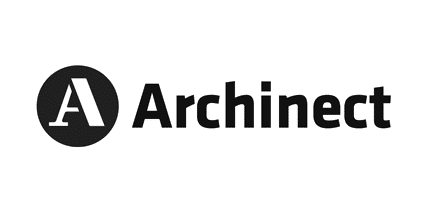 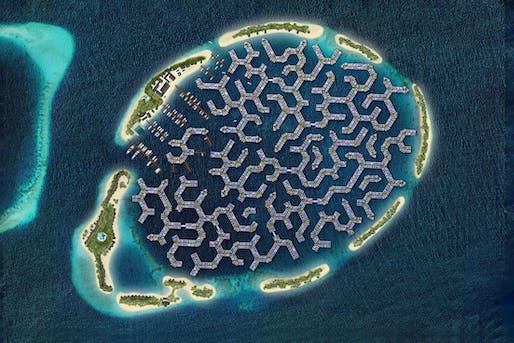 A city is rising from the waters of the Indian Ocean. In a turquoise lagoon, just 10 minutes by boat from Male, the Maldivian capital, a floating city, big enough to house 20,000 people, is being constructed. — CNN

Called the Maldives Floating City, the first-of-its-kind development is a joint venture between property developer Dutch Docklands and the Government of the Maldives. Netherlands-based architecture firm Waterstudio, which focuses on large-scale, sustainable floating projects, is the architecture firm behind the project’s design. Taking the shape of a brain coral, the city is structured as a traditional boating community, with a network of canals that will serve as the main infrastructure for logistics and gateways. It will consist of 5,000 floating units, along with houses, restaurants, shops, and schools.

The city was conceived as a practical solution to sea-level rise in one of the world’s most vulnerable nations to climate change. Its modular units are constructed in a local shipyard and towed to the city when complete. They are then attached to a large underwater concrete hull, which is screwed to the seabed on telescopic steel stilts. In addition, artificial coral banks made from glass foam will be connected to the underside of the city in order to stimulate natural coral growth. Solar power, local sewage treatment and repurposing, and deep water sea cooling are among the sustainable features that will allow the city to be self-sufficient. The first units at Maldives Floating City will be unveiled this month, with residents set to arrive in early 2024. The entire city is due to be completed by 2027.