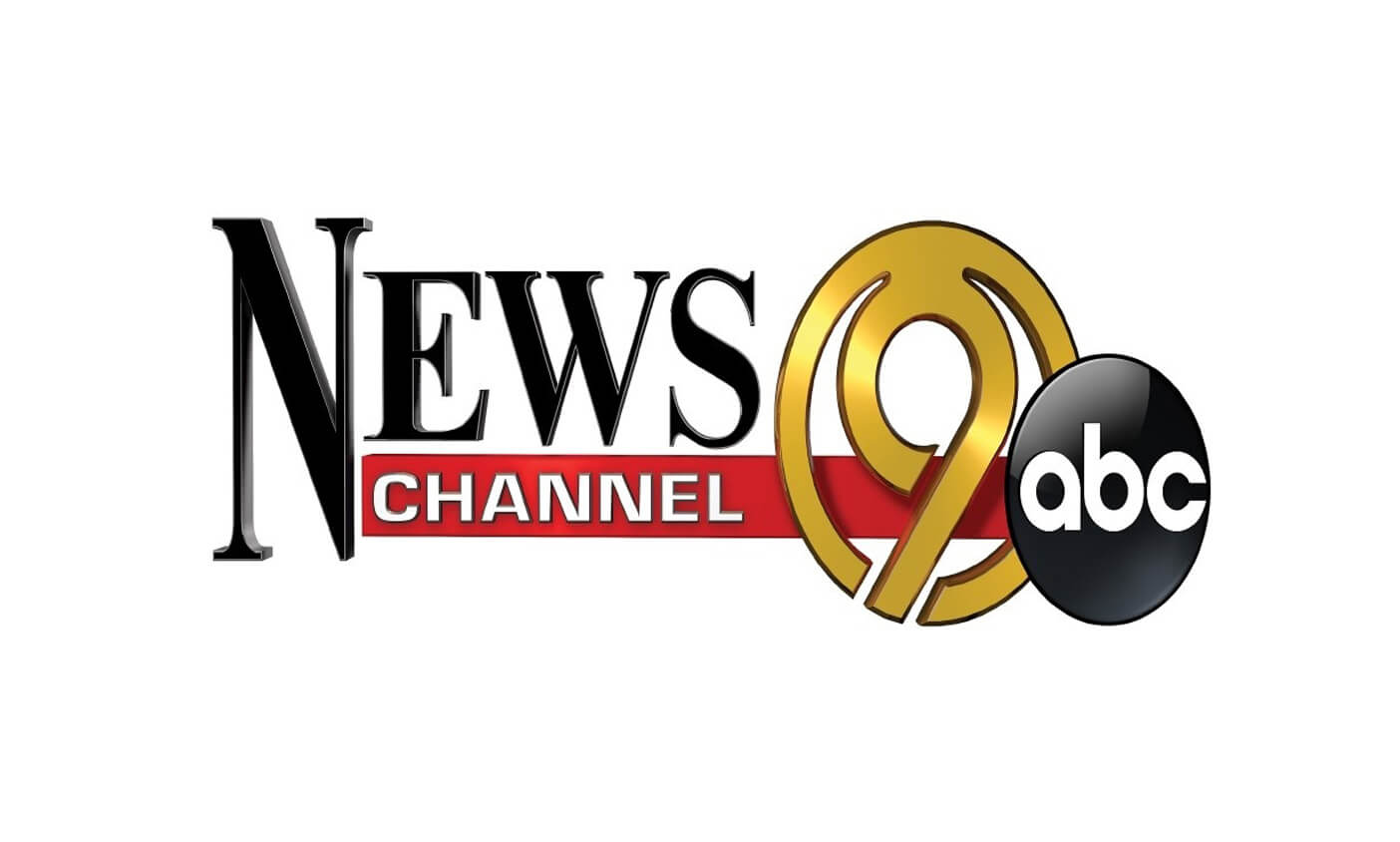 An interview with the developer of floating center in Oswego to be designed by Waterstudio, who made the next step by proposing the plan to the city council.

OSWEGO, NY – Discussion for a $150 million, 150,000 square foot facility to be created in Oswego Harbor resurfaced earlier this week.

Joseph Pilotta returned to his hometown to update city officials on the progress of his plan for a business, retail, entertainment and residential facility. Pilotta, vice president of Digital Financial Group of Columbus, Ohio, describes the project as a “business entity and an entertainment entity.”

“These days,” he said, “we can no longer think inside the box, and we can’t think outside the box. We have to create a whole new box.”

“As a city, county – a region, we can’t afford not to take a look at something like this,” Oswego County Legislator Jacob Mulcahey told Oswego County Today.

Waterfront property is very important to the city of Oswego, he noted.

“So, if we’re going to infringe upon the available waterfront, what will be the benefit of all this for the city and its residents?” he asked. “I’m a big fan of creating jobs; that’s the bottom line here.”

It wouldn’t be a landlord – tenant relationship; Digital Financial Group would be an active stakeholder, Pilotta  explained. “It would have a stake in making it work instead of having a stake in just having tenants. We’re not going to just build it and then lease space to companies. This is an operating crew. It will be a destination,” he said.

The facility that would house business offices as well as a children’s science center and much more.

The Energy and Life Science Institute (the facility’s business section – the place in which job creation would take place) would house offices, business services, administrative offices, wet and dry laboratories “very important to people in the biotechnology arena,” a research and commercial network of 25 companies (the maximum for this kind of facility, he said) and about 20 luxury (one- and two-bedroom) apartments that would likely be rented by those working for the biotechnology companies, Pilotta said last summer.

The plan is still the same, he said this week.

“Hopefully we will be successful with dealing with all the permits that are required to ‘float,’ if you will, this type of complex on the water,” he said. “That means all the New York State agencies, including the Army Corps of Engineers.”

“That’s a very big roadblock,” Pilotta agreed. “Because if anyone one (of the agencies) throws a ‘no’ vote, the project is over before it even really gets started. Everybody’s got to say ‘yes.’ That unto itself is usually a very difficult proposition.”

He has already gone through one round of questioning with about five state agencies, he said, adding, “They were very receptive. But, they had questions. I’d say there were thoroughly buzzed in the sense that it was so unique, they had never heard anything like this before.”

The first phase was to answer their questions to get to the second phase, which is submitting all the requirements for them to make a determination about what else needs to be done and what other questions may need to be answered.

“We have money, from our investors. But everyone is going to wait until we have approval,” Pilotta said. “We’re putting at risk $3.6 million (legal costs and other fees) against a possible ‘no’ vote. That’s playing really big casino.”

The structure will be anchored by tethers. It will be eco-friendly, Pilotta said. It would utilize all energy possibilities, including water, wind and solar.

“It will not ruin at all the environment. There won’t be a negative impact on marine life. It will be a boon to water sports,” he said.

Theses structure can be made relatively quickly, he said. They can withstand 90 mph winds as well as the movment of the water, he added.

The yacht club would be included in the complex; and would have an enhanced facility, at the same rental deal they are getting currently, Pilotta said.

If Oswego is going to invest the property, then they want a return on their investment, Pilotta said.

“The return on the investment that I think is the biggest boon to Oswego is at least two things. And, they’re both jobs; jobs (and benefits) that I would say are good paying,” he said.

He estimates the complex would create about 96 full-time jobs. A “second phase” of jobs would come from the developmemt of the commercialization of the new technology that has been created in the alternative energy sector and in the health and fitness sector, he continued.

This isn’t going to be “a business incubator … or an accelerator,” where public money is used to try to grow businesses, he explained, adding that private money invested in companies will help them grow their products. “Maybe call it an energizer or growth basket,” he said.

People who will be invited to come in have to qualify to come in.

“That means they have to have a new technology and or service that they need to make commercial,” Pilotta said. “People invited to come in get a three-year window to be succesful. We give them $100,000 a year (for the three years).”

After two years of operation, a commercialization venture will create approximately (with 20 companies) about 120 jobs a year, he pointed out.

“So, the impact of creating 120 new jobs in Oswego, every year, that’s the potential of this plan,” he said. “Jobs in those industries pay very, very well.”

For more information or to ask a question, Pilotta can be reached at joe@hyperfluxglobal.com