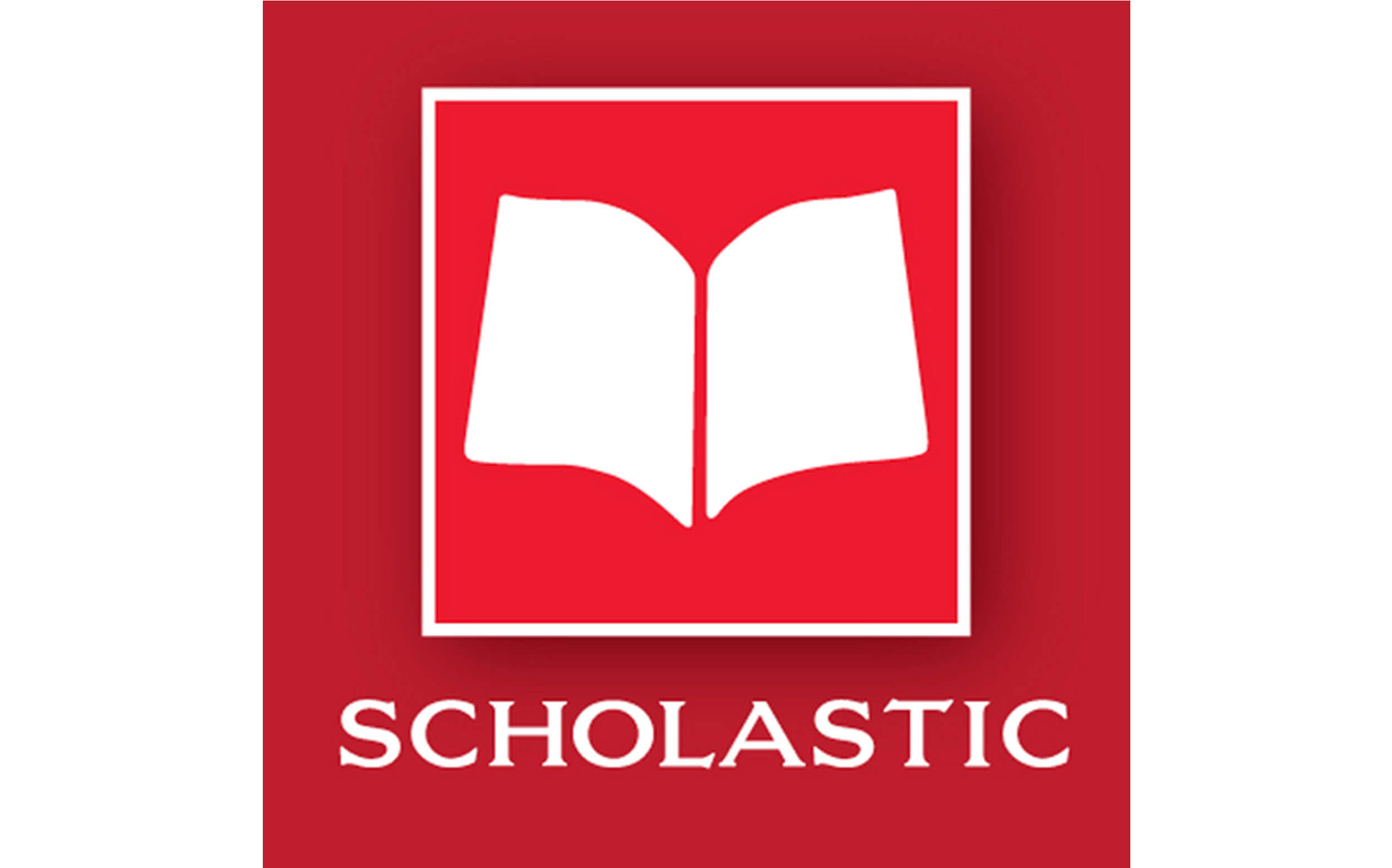 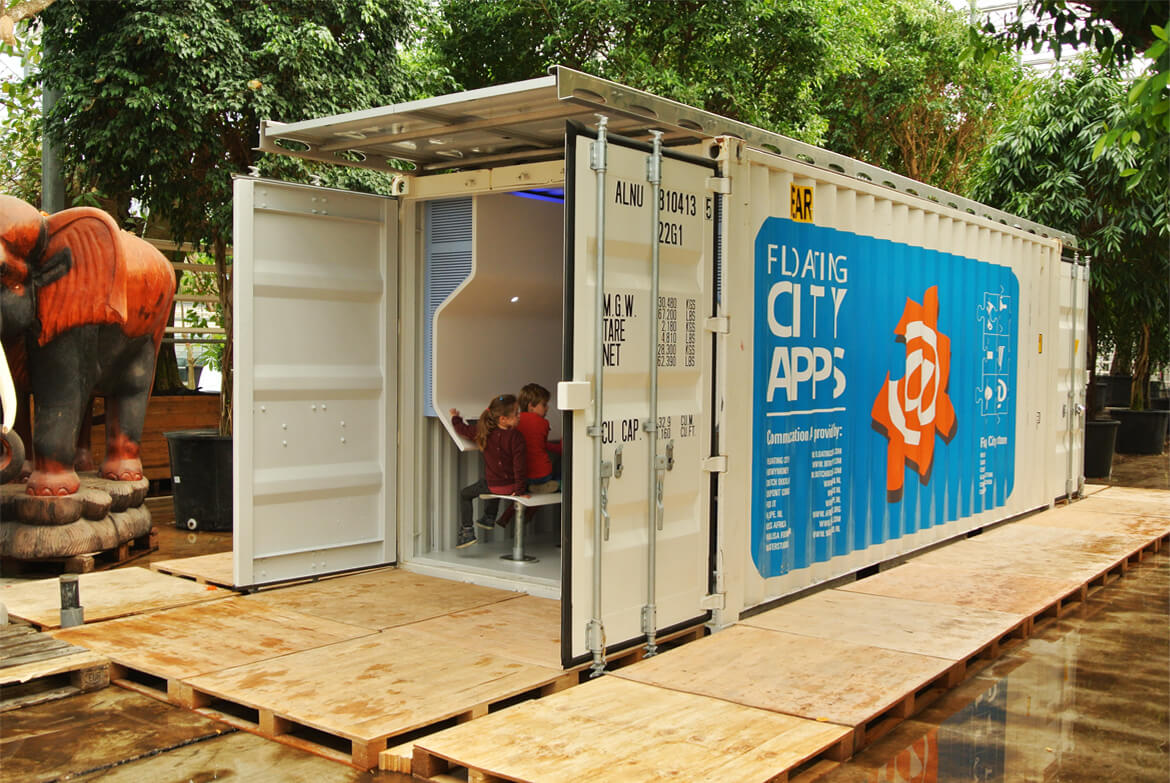 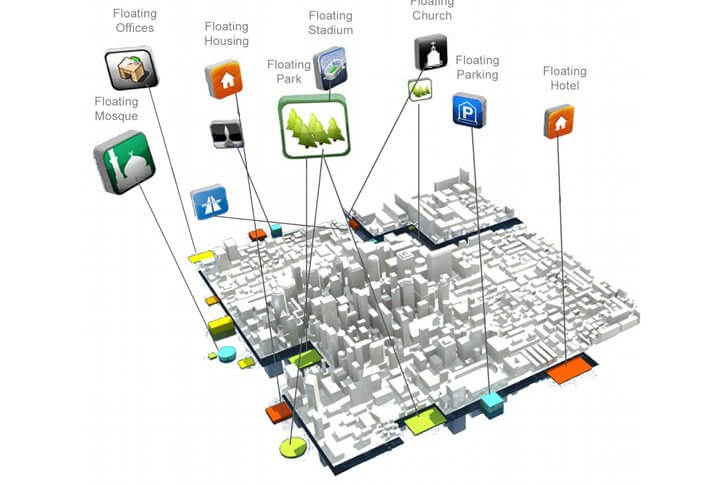 In the first month of 2014  Waterstudio’s research team is going on a fieldtrip to do scientific research on the effects of City apps in wetslums in Uganda. 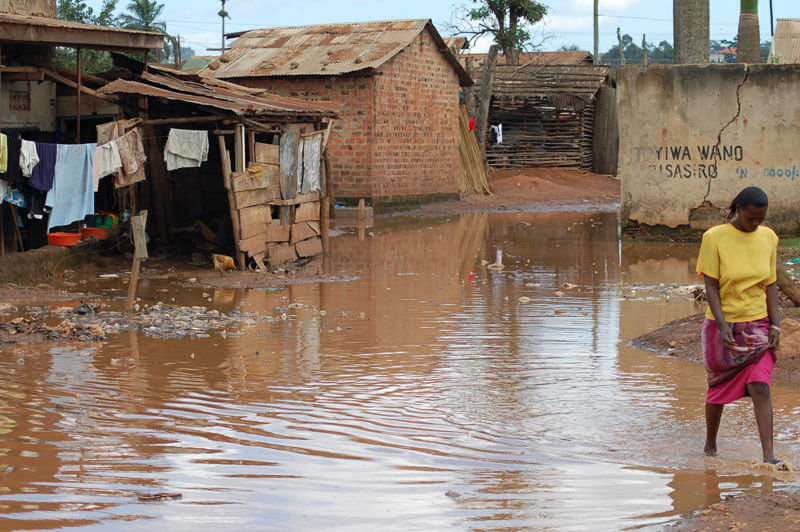 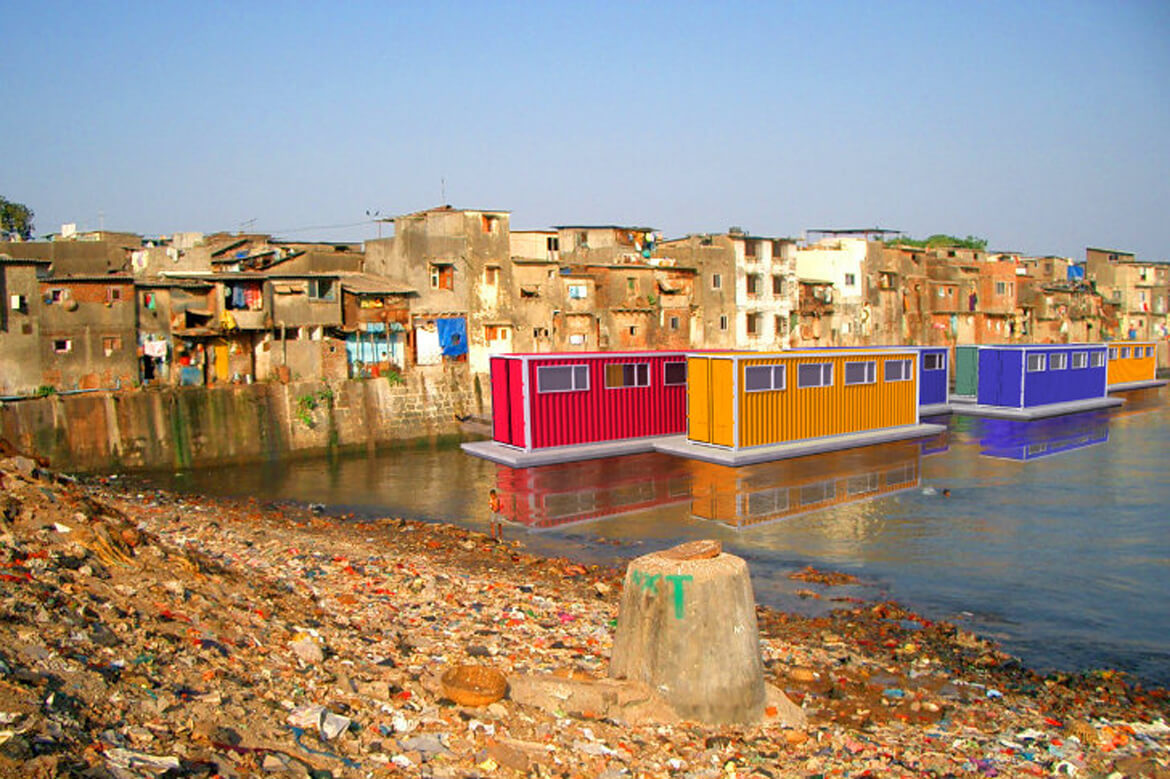 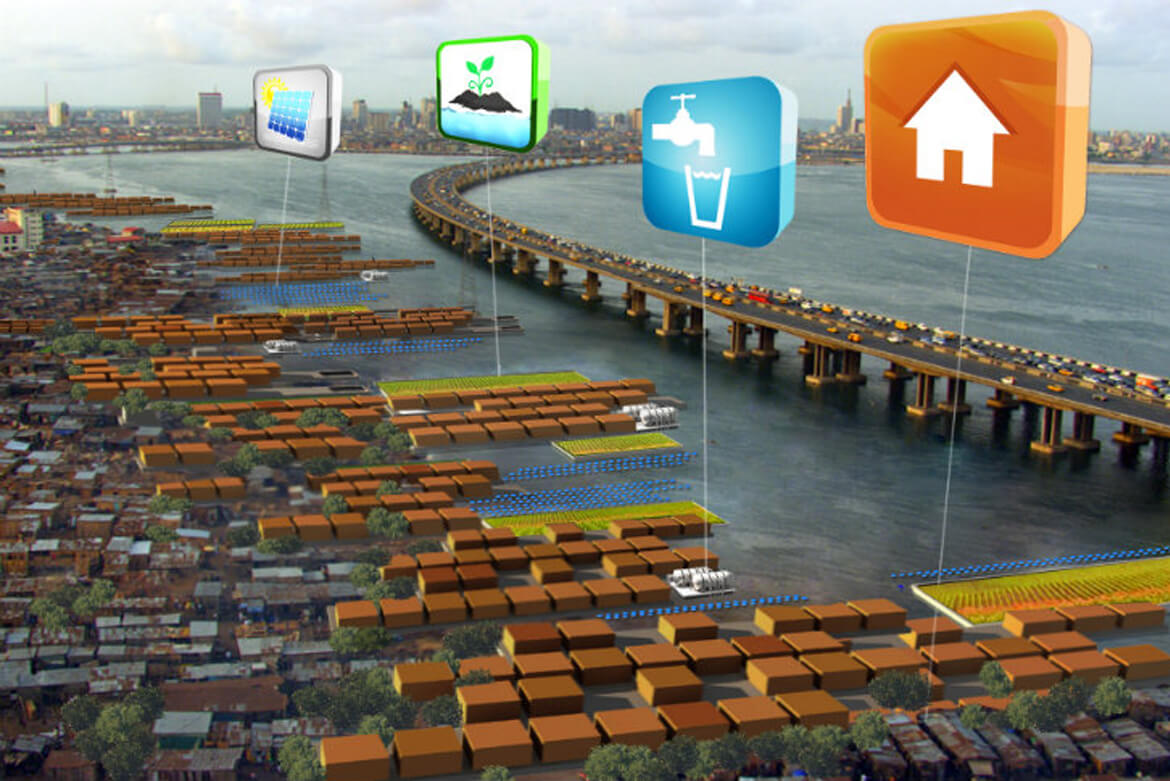 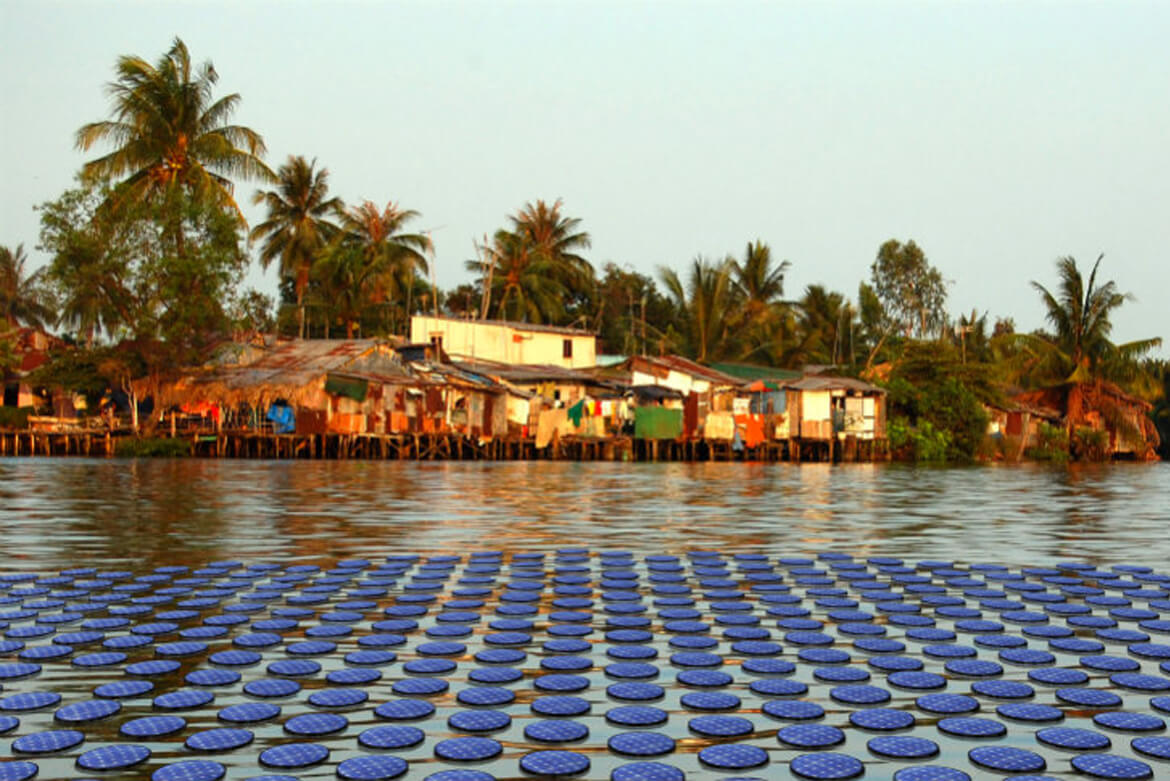 For the continuation of the Appgrading Wet Slums project, the Waterstudio team did a field research on the Korail slum in Dhaka

The Waterstudio team just returned from a field research with the goal to research on the possibilities of the implementation of the first City App in the Korail Wet Slum in Dhaka, Bangladesh. 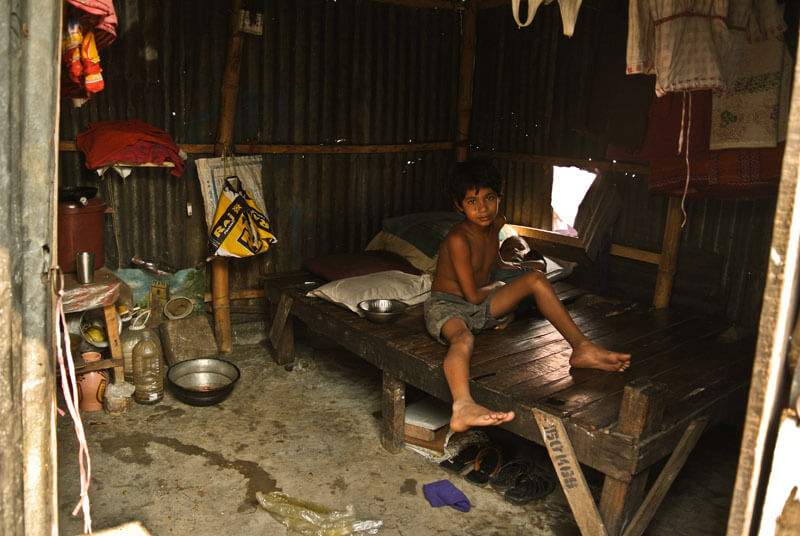 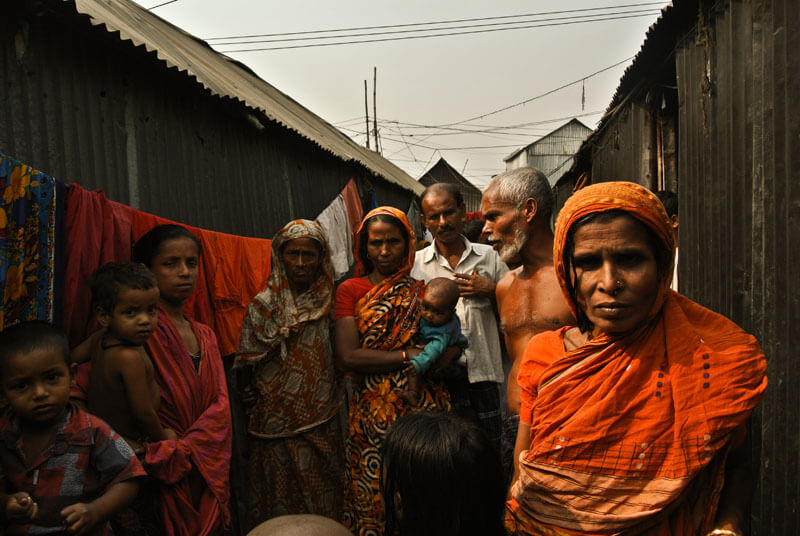 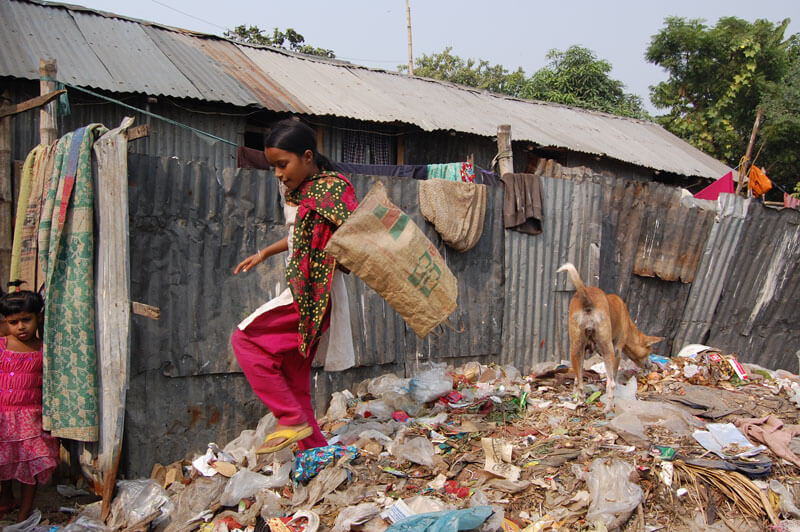 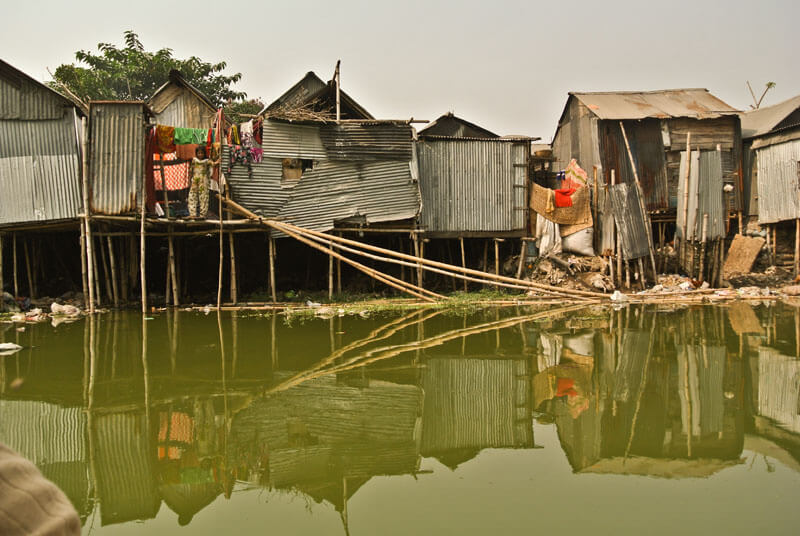