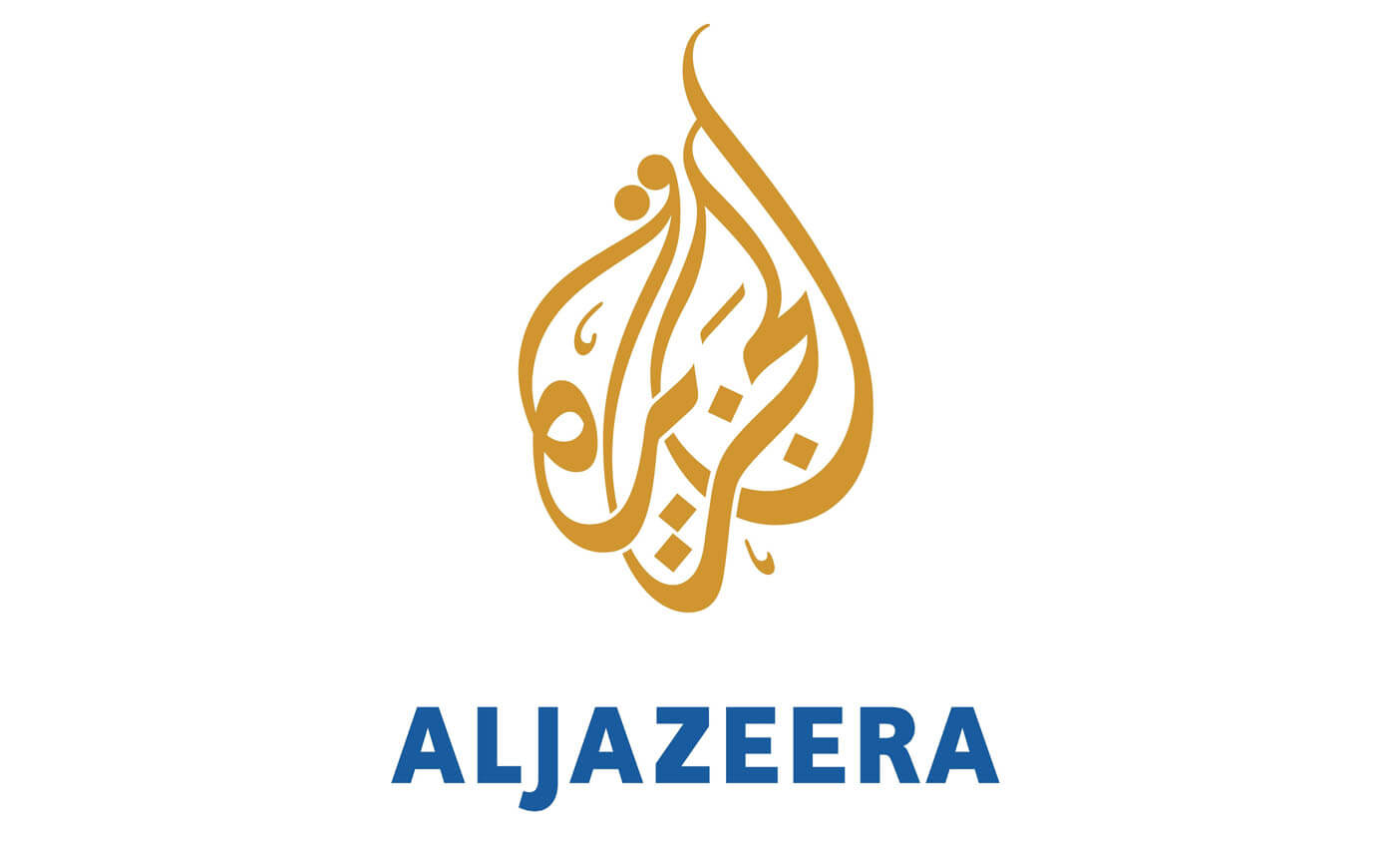 The Netherlands is one of the lowest lying countries in the world. Over one-quarter of the nation lives below sea level. But a growing number of urban planners and architects believe it is time to stop fighting rising sea levels and instead find ways to live with it.Koen Olthuis calls himself an ‘aquatecht’, an architect who uses water to help improve the design of a city and work with rising sea levels. Koen’s idea comes down to some pretty simple technology – floating foundations that can support a new generation of buoyant buildingsHe has created over 100 floating houses in the Netherlands in the past 12 years, ranging from apartments to luxury villas but believes his technology can also make a big difference to people in poorer countries who are most vulnerable to rising seas.Russell Beard travels to the towns of Katwijk and Rotterdam to see how the Netherlands is engineering a future on the water.